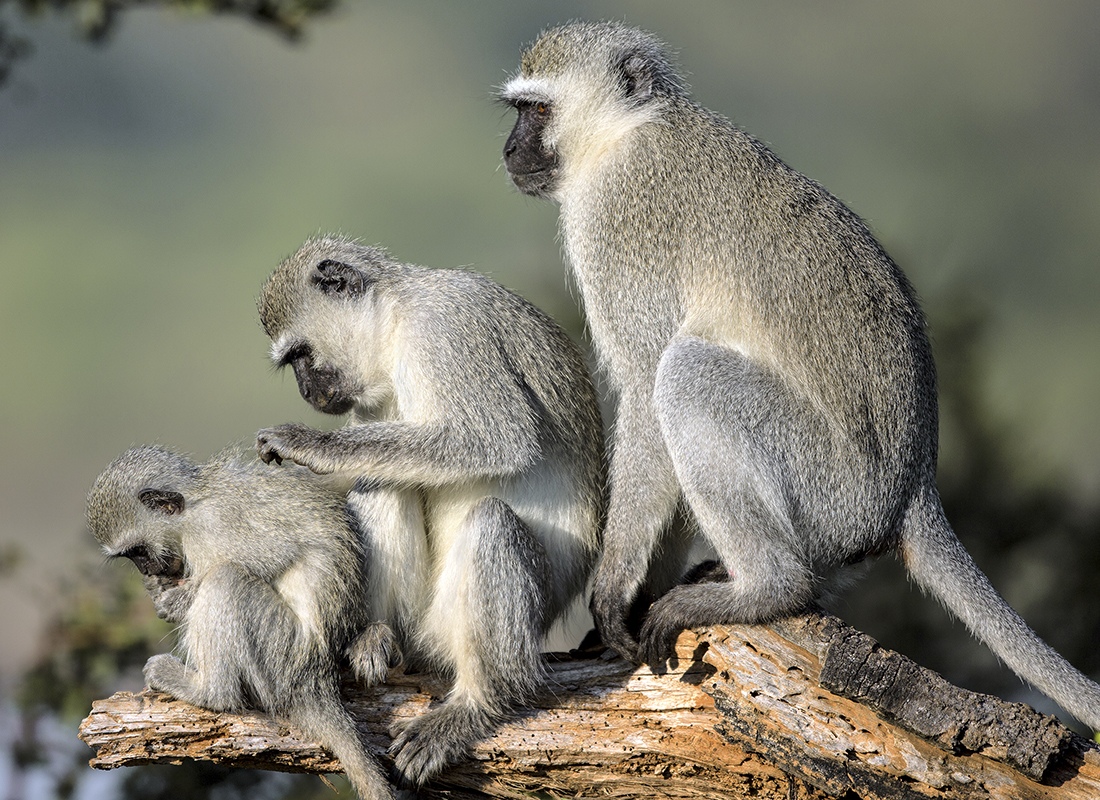 An acacia woodland is a haven for African wildlife.

A stroll through the expansive, walk-through aviary in the Acacia Woodland puts you right in the middle of dozens of African birds—including some brand new to the Zoo—flitting, swooping, and calling just overhead. Look for the intricate, hanging nests of the black-headed weavers Ploceus cucullatus. After a male builds his nest from strips of leaves, he hangs below the entrance, calling and flapping his wings, in hopes of attracting a female who appreciates his handiwork. Bee-eaters Merops spp., which excavate holes in riverbanks to make their nests, will catch your eye, too. To make them feel at home, a large wall was constructed to look like a riverbank. And to encourage nesting, “Specially designed nest tubes, filled with dirt, are inserted into the wall,” says Dave Rimlinger, San Diego Zoo curator of birds. Stay long enough, and you’re sure to see a bee-eater in action. These remarkable birds catch bees and other insects in flight, but bring them to a perch to prepare them for eating.

Bigger predators lurk in the Acacia Woodland, too. You’ll come amazingly close to a leopard Panthera pardus—safely. Keepers interact with these endangered predators through a special wall that keeps them safe, too. In fact, you might get to see a keeper and a leopard demonstrate trained husbandry behaviors that help us care for these wild animals.

Leopards have one of the largest distributions of any cats; they’re found across Africa and Asia. You might be surprised to find an Amur leopard—an Asian subspecies—in Africa Rocks, “playing the role of an African leopard.” But there’s a good reason, according to Carmi Penny, San Diego Zoo director of Collections Husbandry Science and curator of mammals. “The San Diego Zoo participates in the Species Survival Plan for the critically endangered Amur leopard, and the new leopard habitat provides an additional area for a breeding group of these cats.”

600 acacia (Vachellia and Senegalia) species are native to Africa

Looking for action among the acacias? Meet our social and busy group of vervet monkeys Chlorocebus pygerythrus. Mammal keeper April Rearick says the vervets keep the keepers on their toes. “Their antics make them both a joy and challenge to work with,” she adds with a chuckle.

These vocal and clever monkeys communicate with calls as well as body language. You can watch them play with their youngsters, feast on a variety of foods, and groom each other. “One of my absolute favorite things to do is watch them sunbathe,” says April. “They love to stretch out and kick back—as if they were at the beach.”

As you watch vervets frolic, muse over the splendor of African birds, and are awed by the power of a big-cat predator, you’ll be reminded of the importance of habitat and biodiversity. No one will blame you if you dillydally here, in the dappled shade of the acacias, listening to birds sing.

In the dry season, an acacia’s deep taproot system keeps the tree alive. That’s a good thing for the whole habitat. These iconic trees offer more than just beauty: acacias provide much-needed shade and food for other plants and animals. 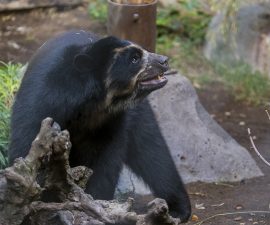 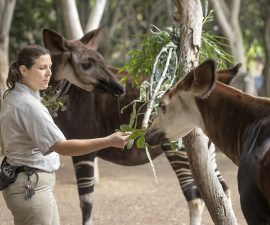