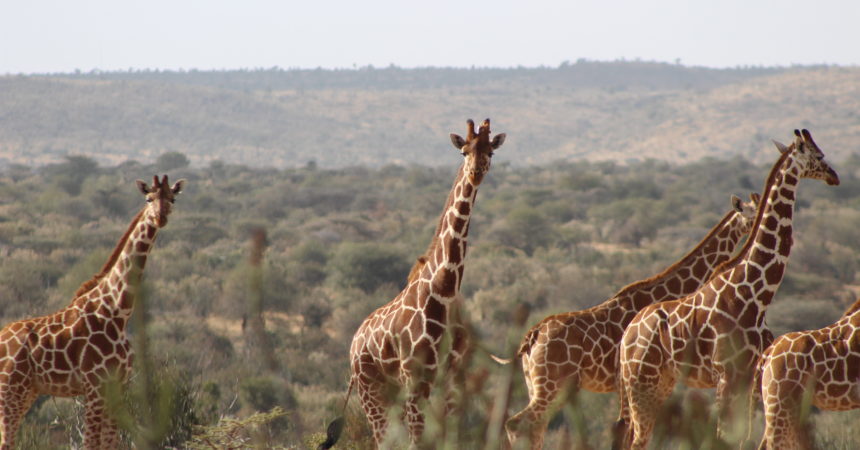 Today, World Giraffe Day (June 21, 2019), San Diego Zoo Global’s Wildwatch Kenya citizen science project is celebrating its second anniversary—and a monumental conservation achievement. Researchers announced that the project’s more than 15,000 online volunteers have identified and retired over 1 million individual images from motion-activated trail cameras in Kenya­—completing almost 10 years’ worth of giraffe conservation work. This has provided researchers with crucial data to help identify the locations where giraffes travel, allowing them to update inaccurate range maps for the first time since the organization started the reticulated giraffe conservation and research program.

“The region is in need of new highways and roads,” said Jenna Stacy-Dawes, research coordinator at the San Diego Zoo Institute for Conservation Research. “By working together with local agencies and other conservation organizations, we can utilize this data, in combination with other information we are collecting, to help reduce the impacts development will have on giraffe populations.”

The Wildwatch Kenya website was created using Zooniverse’s free Project Builder tool. Anyone wishing to participate can do so by visiting wildwatchkenya.org on their home computer or smartphone. Volunteers are asked to identify what is pictured in trail photos—normally only seen by conservationists—by choosing from an animal list or indicating that no animal is pictured. Each image is viewed by multiple volunteers, to ensure that photos that are not needed are filtered out.

The crowdsourcing project is part of an overall effort by scientists to gather more information on giraffes. In 2015, science teams estimated a little under 100,000 giraffes left in their native habitats—a decrease of more than 40 percent over the last 20 years. These numbers have alarmed conservationists, leading the International Union for Conservation of Nature (IUCN) to change giraffes’ overall status to Vulnerable on the IUCN Red List of Threatened Species, with some subspecies being listed as Endangered or Critically Endangered. It is believed that the startling downward trend is primarily due to habitat loss, habitat fragmentation, and poaching in certain regions.  In fact, a few giraffe populations have decreased so rapidly, they are now extinct in seven African nations. 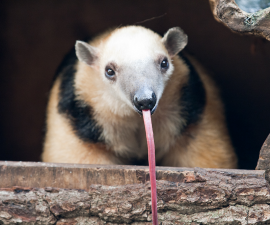 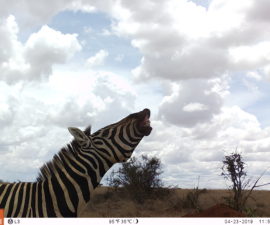 The great thing about citizen science projects is that just …
February 19, 2020 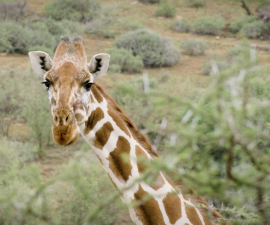