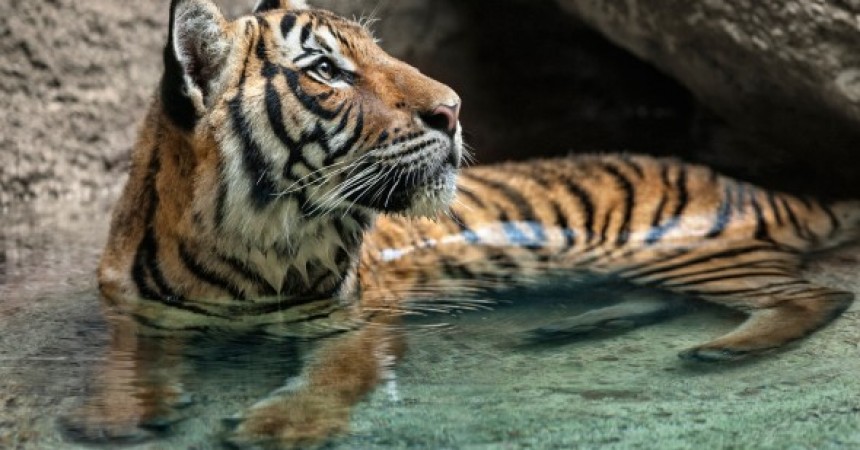 Wild populations of tigers are at an all-time low, but we haven’t lost hope. Understanding tiger behavior and implementing science-based conservation efforts can save these majestic big cats. Get ready for Global Tiger Day on July 29 with these fascinating facts.

There are six subspecies of tiger living today; Amur or Siberian, Bengal or Indian, Indochinese, Malayan, Sumatran, and South China.

3 tiger subspecies (Bali, Javan, and Caspian) are extinct, and the remaining six are all highly endangered due to poaching and habitat encroachment.

The earliest tiger fossils date back about two million years.

At the current rate, all wild tigers could be extinct in five years.

Tigers are ambush hunters, with only about 1 in 10 hunts resulting in a meal.

Tigers have the largest canines of any big cat species, reaching 2.5 to 3 inches long.

A tiger’s tongue is covered with small, hard, hooked bumps called papillae—making it a perfect scraper to rasp off fur, feathers, and meat from bones.

They can take down prey five times their own weight.

A tiger can cover a distance of up to 33 feet in one leap.

Tigers are solitary cats, unless a female is raising cubs.

A tiger’s night vision is six times better than that of a human.

Female tigers are about 20-percent smaller and lighter than males.

A tiger’s confrontational roar contains energy in the infrasonic range, below human hearing, which helps the sound carry over long distances.

Each tiger has a unique stripe pattern, most include more than 100 stripes. Researchers observing wild tigers can identify individuals by their particular stripes.

A tiger’s stripes are skin deep.

Tigers have white spots on the backs of their ears, which could serve as “false eyes,” making the tiger look watchful to predators. These spots may also help communicate with other tigers, especially between a mom and her cubs.

Tigers can sniff out hidden messages left by other tigers through scent marks.

Tigers have partially webbed toes and their claws can reach 4 inches long.

A tiger’s front feet have an extra claw called a dewclaw, which is used specifically for climbing and gripping.

While most cats avoid it, tigers seek out water to swim and hunt. 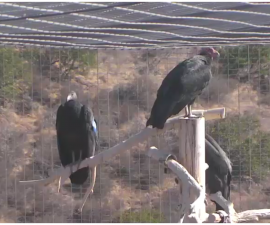