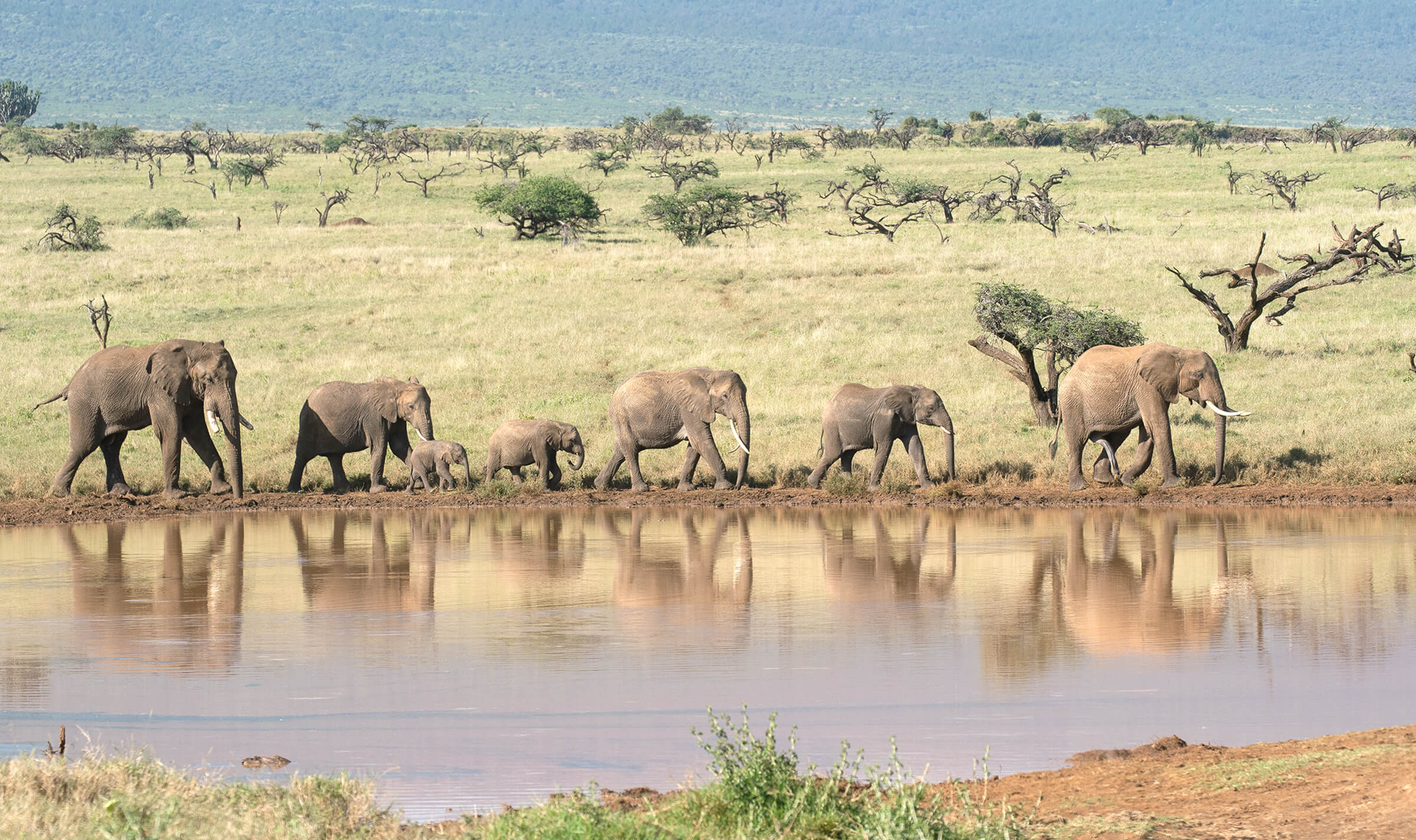 African savanna elephants are remarkable: they are the largest land animals on Earth, they are highly intelligent, and as a keystone species, they play a crucial role in the maintenance of their ecosystem. These elephants are also remarkably social: they can recognize hundreds of other elephants, form lifelong relationships, and deftly navigate dynamic social networks that shift and grow throughout their lives.

Elephant socialization begins at birth, with the first crucial bond forming between a female (cow) and her calf. The calf is completely dependent on its mother for the first few years of life, relying on her for nutrition, guidance, and protection.

The calf continues to learn important survival skills as it grows into adolescence, watching how its mother and the other members of its natal herd navigate the savanna and utilize resources. “These are dynamic landscapes, with sources of food and water changing seasonally. Calves need to learn how to use landscapes in a way that meets their needs, and knowing where to go is a multi-year learning process,” says Shifra Goldenberg, Ph.D., a San Diego Zoo Wildlife Alliance scientist who has been studying elephant behavior for ten years. Shifra explains that the early years are a key developmental period for calves, as this is when they also learn how to establish and build the social relationships that they will rely on for many years. “This is an extended learning period where they can safely learn how to be social, learn about their environment, and learn from mistakes, all while being surrounded by the protection of their mother and herd.”

A cow’s care, attention, and teachings shape her calf’s early development and behavior. As they mature into adulthood, male and female elephants will split into different social structures and associations. However, even as they do so, the bonds they cultivated during their earliest years will form the foundation of their lifelong social network.

Female elephant society is structured as a nested hierarchy of herds. Each herd is composed of closely related females and their offspring. The herd is led by the matriarch: the oldest, and usually largest, cow. The matriarch and her female offspring stay together for life, so the bond between elephant mothers and daughters is an extraordinarily long relationship.

There are great advantages to sticking together as a family. The matriarch is an incredibly important resource for the rest of the herd, as her life experience makes her a trusted and respected navigator, protector, and teacher. Being part of a group also means more eyes looking out for predators, and more bodies for defense against attacks. Females also work together to raise calves: sisters, aunts, and cousins provide cooperative calf care, in a rearing approach known as allomothering.

However, as a herd starts to get large, the elephants will become constrained by available resources, and the group will need to split up. Mothers, daughters, and their closest relatives will stay together, while their cousins and extended family branch off. First the herd will divide into bond groups, and as bond groups grow, they fission into a series of clan groups. The group subdivisions are determined by relatedness, and though bond and clan groups don’t spend as much time together, they do still recognize each other and interact with one another throughout their lives.

While female elephant society is defined by family dependence, male society leans towards independence. It was long thought that males (bulls) were mostly solitary once they left their natal herds, but research within the last few decades has begun to clarify the intricacies of bull sociality.

Starting around the age of 10, bulls begin a gradual dispersal process, spending less and less time with their families. Once mature, males leave their herd and enter into bull society. “Bulls are social in a different way than females,” says Shifra. “They are much more fluid, and they are less predictable from day to day.” Shifra describes bulls as fluctuating between states: they are either alone, associating with other bulls in a grouping called a bachelor herd, or affiliating within larger mixed family groups.

But despite the fact that bulls have a wide range of social movements, their interactions are still tied to the familiar. “Elephants are curious about each other and will interact with those outside of their family groups. But their associations aren’t random; bulls typically socialize with a set of preferred companions,” adds Shifra.

The Bachelors of San Diego Zoo

Two juvenile male elephants have recently been paired to form San Diego Zoo’s first bachelor group. Sundzu (whose full name, Tsandzikle, means “beloved” in Siswati) is a 10-year-old that arrived from Reid Park Zoo. He joins his half-brother Nipho (whose full name, Inhlonipho, means “courteous” in Siswati), a nine-year-old born at the San Diego Zoo Safari Park. Females Mary, Devi, and Shaba round out the Zoo’s herd. The bulls were introduced in April 2021 at the San Diego Zoo’s Harry and Grace Steele Elephant Odyssey habitat, and they have quickly bonded; the Zoo’s team of elephant care specialists report that they spend their days exploring, sharing food, wallowing in mud together, and even sleeping side by side. “They are highly cooperative as they experience everything in their new environment together,” says Robbie Clark, senior wildlife care specialist.

Nipho and Sundzu were brought together because they each started to display the natural dispersal behaviors that are expected as bulls grow out of their natal herds. At the San Diego Zoo and Safari Park, we strive to create environments that reflect native habitats and encourage natural behaviors, so pairing the bulls was important in allowing them to socialize and develop through their experiences in the same ways they would on the savanna.

Shifra is currently working with our partners at Reteti Elephant Sanctuary and our other Kenyan conservation partners to better understand the social behavior of orphaned elephant calves. Reteti is a Kenyan community-based conservation organization that rescues and rehabilitates orphaned calves. The calves that are brought to the sanctuary are vulnerable, and they require human intervention for survival. But because their goal is to translocate the calves back into the savanna once they are ready, the team is studying the factors that will allow calves to succeed and thrive after leaving human care.

Members of the research team monitor the calves’ behavior prior to and after translocation, recording how the elephants interact with their environment, with each other, and with humans. Behavior patterns may help managers at Reteti make decisions related to raising the calves, reintroducing them, and monitoring their progress post-translocation.

Three cohorts of Reteti elephants have been translocated since 2019, and in a promising step, some of them have already begun to integrate with their savanna conspecifics. But the work to understand the social dynamics of orphans is far from over. Shifra and the Reteti team will continue to monitor these elephants, as they hope to gather enough information to make connections between pre-translocation behavior and post-translocation success. “We are building up the data set,” says, Shifra. “We want to be able to ask more questions about elephant sociality in the future, and to continue to support the work of Reteti as we do so.” 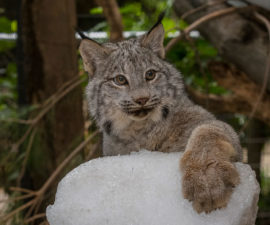 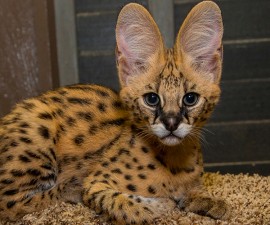