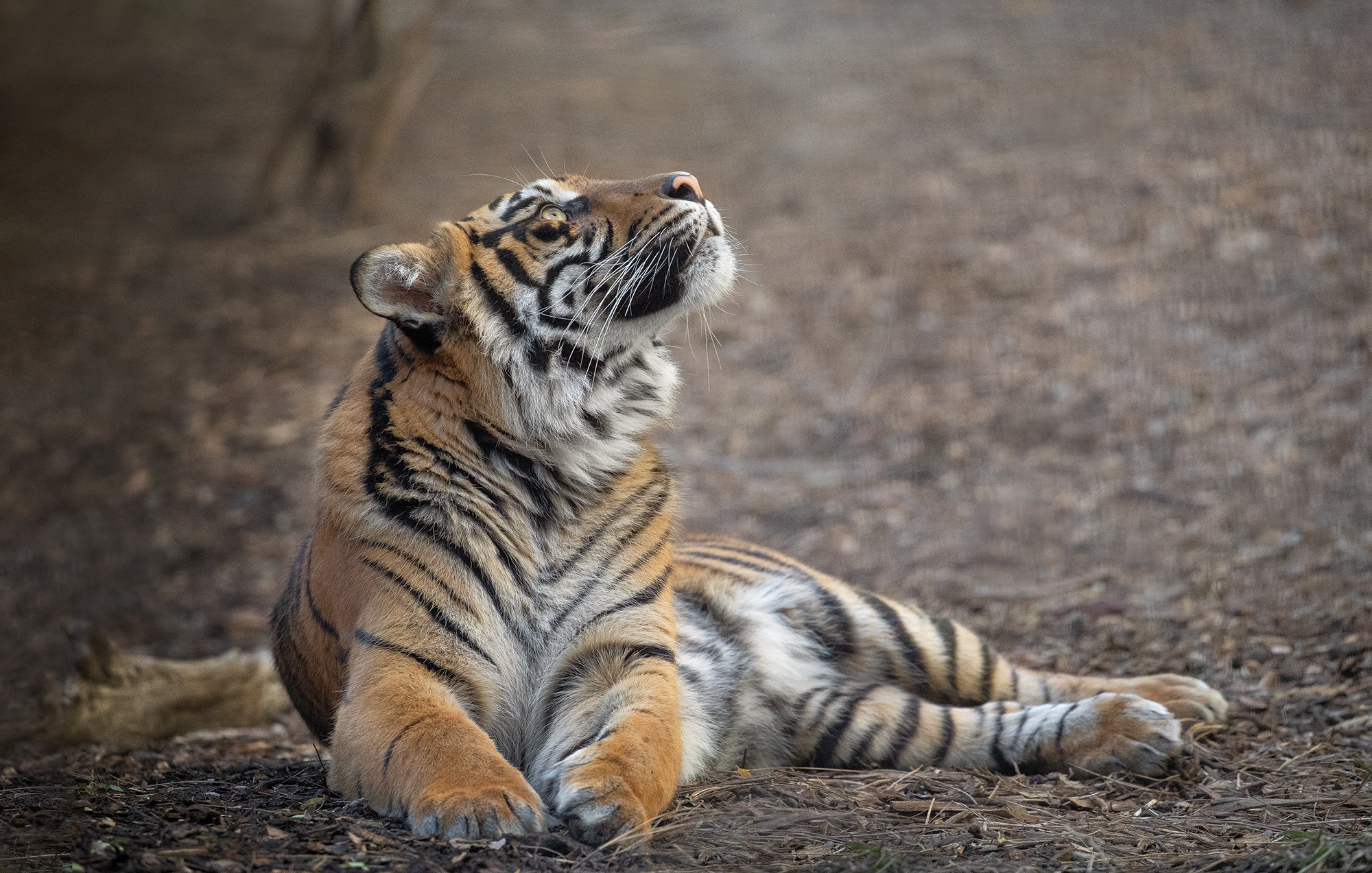 While a large portion of the Sumatran tiger population lives within the protection of national parks, up to 70 percent of Sumatran tiger habitat lies outside this protected area network. This means that substantial numbers of Sumatran tigers may live in heavily isolated, non-protected, marginal habitats—leading to a high incidence of interaction with people.

Agriculture, in conjunction with large-scale plantations, is driving deforestation in the region; only 13 percent of West Sumatra contains primary forest, which supports 7 heavily isolated tiger habitats—more than half of them unprotected. The shrinking forests mean that tigers must share habitat with people, bringing challenges that include encounters with tigers and tiger poaching. Among tiger-range countries, Indonesia is the third-largest supplier of tiger parts in the international trade in wildlife.

The Indonesian province of West Sumatra is a good example of a place where tigers and people share habitat. Most forest-edge communities in the region are populated by subsistence farmers, who are largely dependent on their livestock (pigs, goats, cattle, and buffalo) and the harvest of their main cash crop for survival. In such situations, the risk of encounters between villagers and Sumatran tigers is very high—and in more than a quarter of these encounters, a tiger is killed. The severity of encounters in this region is magnified by high human and livestock densities.

Preventing further loss of forest cover is extremely challenging, and reforestation to provide more spaces for wide-ranging animals is unlikely in West Sumatra. However, we do have opportunities for tiger conservation efforts. Traditionally, the native Minang people (or Minangkabau) who make up the majority of West Sumatra’s population respect tigers, because they believe tigers have feelings and help guard villages from misfortune. One solution involves offering the Minang the opportunity to become the guardians of the tigers. Accordingly, San Diego Zoo Wildlife Alliance (SDZWA) supports West Sumatra’s Nature Conservancy Agency (BKSDA West Sumatra) in establishing a tiger-friendly group called Patroli Anak Nagari (PAGARI), made up of communities living adjacent to tiger habitats who are trained in conducting routine patrols, responding to human-tiger incidents in a timely manner, and working closely with local stakeholders and informal leaders to prevent harmful situations due to incidents. To date, 30 selected community members from 6 villages have become PAGARI members.

Led by BKSDA West Sumatra, our roles are to communicate the conservation value of the Sumatran tiger and other wildlife, to provide practical training on how to coexist with tigers, and to equip PAGARI groups with standard field equipment. We will continue to support BKSDA in its efforts to establish more PAGARI groups in other areas of West Sumatra where people live closely with tigers.

Investing in the Future

Sumatran college students represent the future of wildlife conservation in the area, and they will become the agents of change. In 2017, we established a formal collaboration with the Department of Biology at West Sumatra’s University of Andalas, to strengthen the functionality of its wildlife conservation program, providing students with practical training, internship programs, and thesis guidance. So far, we have advised 10 students, facilitated internships for 5 of them, and provided field datasets for a graduate student and 4 undergraduate students. Several of them have now chosen professional careers in various wildlife conservation programs, including my program—a collaborative effort of SDZWA and Save Indonesia’s Nature and Threatened Species, better known as SINTAS Indonesia, a nonprofit organization that focuses on the conservation of wildlife and habitats.

All our efforts and achievements in West Sumatra have been possible through our partnership with SINTAS Indonesia, the State University of Andalas, BKSDA West Sumatra, local informal leaders, and other relevant stakeholders. In this alliance, SDZWA serves as a leading institution in putting in place a science-based conservation approach. We have implemented advanced technologies related to large-carnivore monitoring, including GPS collars; a vast array of trail camera and detection surveys; thermal drones for monitoring translocated tigers; and spatial modeling for predicting principal prey distribution, recognizing human-tiger coexistence hot spots, and identifying potential release sites for rehabilitated tigers.

For people in this region, coexisting with tigers is a long-term necessity, so promoting awareness of tiger conservation among the younger generation is essential for the survival of the Sumatran tiger in West Sumatra. To this end, we have produced a pocket book containing practical guidelines for coexisting with tigers, in both hard copy and digital versions.

Written in the Minang language, the book Hiduik Ba-dakekan jo Inyiak Balang (Living in Harmony with Tigers) was officially launched by the Deputy Governor of West Sumatra in January. To date, SDZWA has printed and distributed 100 hard copies, and the United Nations Development Program Sumatran Tiger Project has reprinted another 100 hard copies. Numerous digital copies of the pocket book have been downloaded. This book complements a 2021 governor’s handbill regarding Sumatran tiger conservation, and it enhances our other work in the region. Together, we are sharing a cohesive conservation message that can guide the communities of West Sumatra in their ongoing balancing act of sharing space with tigers. 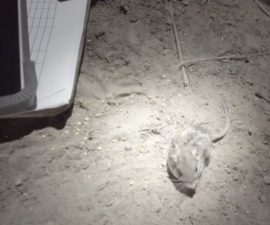 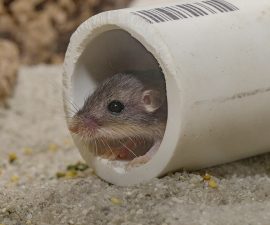