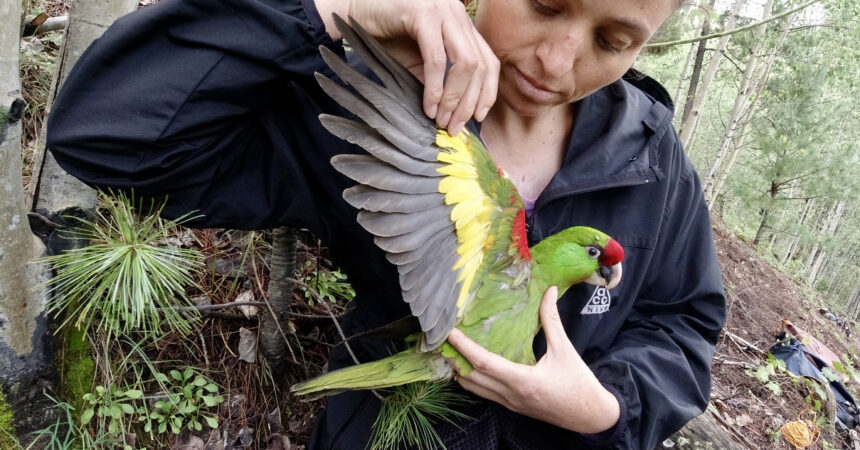 New information about thick-billed parrots, gathered using state-of-the-art technology, is likely to identify important steps to conserving this endangered species. In September, a team of biologists—including members from Organización Vida Silvestre A.C. (OVIS) in Mexico, the Arizona Fish and Game Department, World Parrot Trust and San Diego Zoo Global—worked together to place small transmitters on thick-billed parrots in Chihuahua, Mexico. By tracking these individual birds, the group hopes to better understand where the birds go during winter months, identifying locations where additional protections may be needed. Important information is already being gathered from the transmitters.

“The information gathered from the parrot’s transmitters is integrated into the action program for the conservation of this species, carried out by Mexico’s Comisión Nacional de las Áreas Naturales Protegidas,” said Miguel Cruz, OVIS’s conservation director. “This plan guides Mexico’s work towards recovering thick-billed parrots in the country. The information generated by the transmitters will allow OVIS’s team, together with land owners and forest administrators, to manage habitat protection strategies — including protecting natural areas, ecological conservation and the implementation of better practices for forest usability and management.”

Conservationists point out that the U.S. Fish and Wildlife Service (USFWS) has adopted Mexico’s Action Programs for the Conservation of Endangered Species — known as PACE — in order to recover the thick-billed parrot in the United States. Together, PACE and USFWS’s work will shape the recovery plan for the species in the United States.

The thick-billed parrot, a red and green bird, was once found from southern Mexico all the way into Arizona and New Mexico — but now, the last endangered remnant populations are reduced to the mountain forests of the Mexican states of Chihuahua and Durango. Conservationists point out that one major gap in understanding of thick-billed parrot ecology has been knowing where the birds spend the winter, what migratory routes the birds take to get to these seasonal habitats and the locations of key migratory stopover sites.

“By placing small solar-powered transmitters on the birds, we are able to learn about these species remotely, reducing human interference that might change the results of the study,“ said James Sheppard, Ph.D, recovery ecology scientist, San Diego Zoo Global. “These kinds of tracking systems have been used successfully in a number of other avian species of all sizes, and we often look for ways to use advanced technology to better our understanding while reducing our footprint.” The transmitters are designed not to impact the birds’ movements or behavior, and are solar powered to last for years.

After the extinction of the Carolina parakeet, the thick-billed parrot became the only endemic parrot species native to this part of North America. Once found in Arizona and New Mexico, the species’ population has been greatly reduced — by unregulated shooting in the past, and by habitat loss today. Classified as Endangered on the International Union for Conservation of Nature (IUCN) Red List of Threatened Species, this colorful and gregarious bird is now only found in the old-growth forests of the Sierra Madre ranges of Mexico. Knowing that these forests are likely to be affected by climate change, researchers need to find out more about the species’ movements and use of the forests.

“The thick-billed parrot is a flagship species for the Sierra Madre Occidental ecosystem,” said Nadine Lamberski, D.V.M., chief conservation and wildlife health officer, San Diego Zoo Global. “These unique birds feed almost exclusively on pine seeds and are dependent upon these high elevation pine-oak forests for food and nest sites. Humans are dependent on these forests as well — forests offer watershed protection, prevent soil erosion and mitigate climate change. Beyond its ecological role, this parrot has cultural significance for the indigenous people of the Sierra Madre.”

OVIS has developed, adapted and tested a great variety of safe camp techniques in order to study psitacids (parrots and macaws) within the country. Precisely, the work group has been carrying out studies for the conservation of thick-billed parrots (Rhynchopsittas). Some of the investigation topics are: 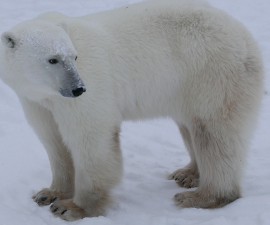 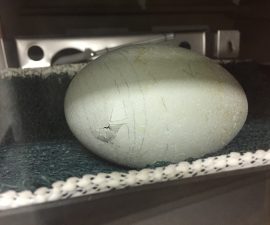