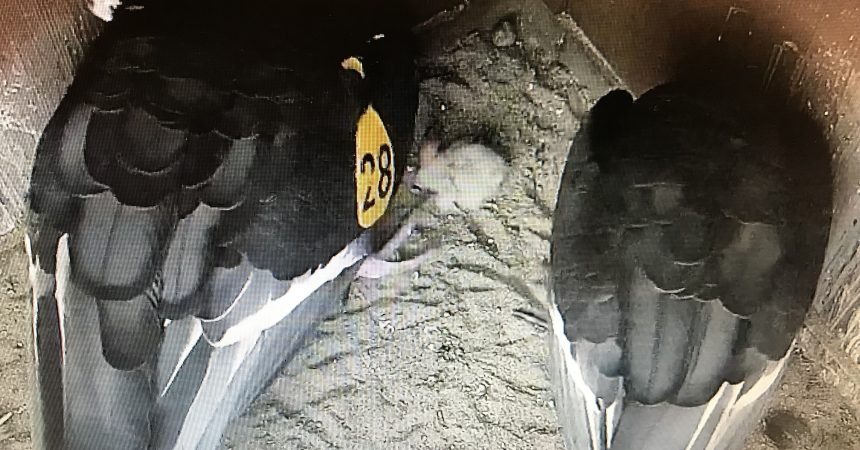 Kitwon (pronounced “KEET-won”), our California condor chick, hatched March 31, 2018, weighing around 6 ounces (180 grams). You can watch Kitwon’s progress on Condor Cam. The hatching process can be grueling, so afterward, the chick usually rests a lot and is brooded—or sat upon—by the parents. We often call this “sitting tight.” The parents are providing protection and warmth, especially while the newly-hatched chick is drying off. With the chick being weak and wobbly, it often is hard to feed, but that is okay; the chick is still getting nutrients from the yolk sac that it absorbed into its belly just before hatching.

After about a day, the chick can hold its head steady and the parents then start providing food. They eat food that we offer out in the flight pen, and then bring it to the chick in their crop (a bulge in their esophagus where they can store up to three pounds of food).  The food is regurgitated for the chick, providing a warm and nutritious meal—mmmmmmm! The diet we provide varies, depending on the day, but it can include rabbits, rats, trout, beef spleen, and ground meat. While the chick is very young, it is often difficult to witness a feeding, since the parents are standing directly above the chick, blocking the camera’s view. If you see the parents slightly bobbing their heads while standing over the chick, feeding is occurring. Feeding sessions are fairly short for small chicks, since their crops are only about the size of a lima bean.

Both the male and female California condor provides care for the chick. This drive is very strong and it’s not uncommon to see the parents vying for time with the chick, especially immediately after hatching. This happens in the form of leaning into each other, pushing one’s way onto the chick; scooping the chick from one parent to the other; or nipping at neck skin or tugging at feathers to get the other parent to move.

Usually, one parent acts more dominantly and controls the interactions a little more than the other parent. This time, mother Shatash took this dominant role, despite her being much smaller than Sisquoc. Other years, we’ve seen Sisquoc take this role. We interpret this periodic shift in dominance, and the other bird’s acceptance of this shift, as a very good trait in a condor pair. As time passes after hatch, they settle into a routine and the nest exchanges become much calmer.

At the end of the condor chick’s first week of life, it weighs around 10.5 ounces (300 grams). It is getting much stronger, but is not venturing around the nest very much yet. Coordination is improving and we can witness social interactions with the parents: nibbling, preening, and nuzzling. Every once in a while, you may see the chick quivering almost like it has the hiccups. It is actually vocalizing. Condors don’t have a true voice box, or syrinx, like other birds, but they can make crude, primitive vocalizations. Adults may grunt, wheeze, or hiss. Chicks can make a high-pitched, scraping squawk, usually when it’s begging or has been out from under the parents for too long.

The next few weeks of development are very exciting, not just for the condor family, but for all of us watching on the Condor Cam. Stay tuned, and if you have any questions as you watch, post them in the comments below. We really enjoy answering them—in between our keeper duties. Because of this,  there may be a lag of a day or so, but don’t let that stop you from asking! 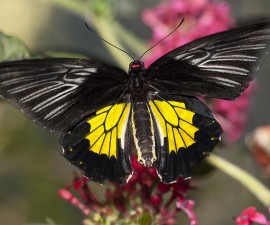 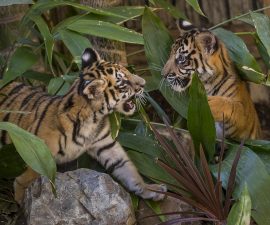 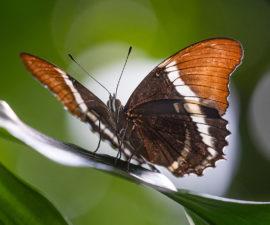