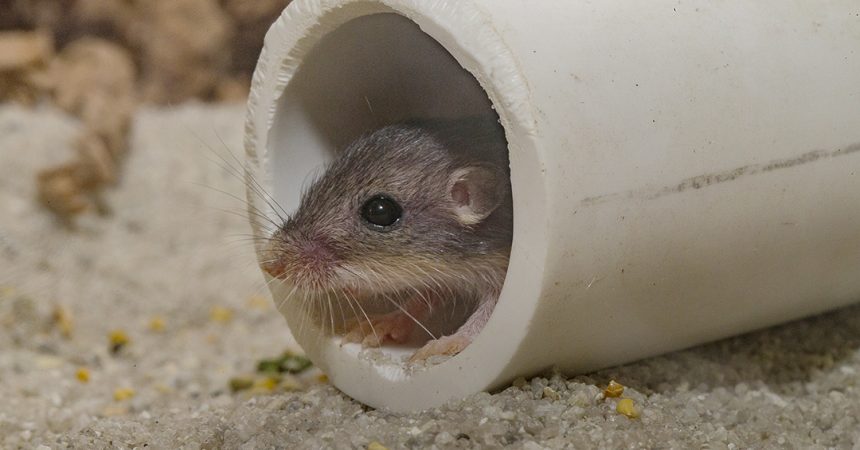 Biologists at the San Diego Zoo have always known that the critically endangered Pacific pocket mouse is able to be born, reproduce and give birth within the same breeding season, but they had never experienced this in its captive breeding program—until now. This month, three female “young of the year” Pacific pocket mice that were born in April at the San Diego Zoo Safari Park successfully gave birth to their first litters of pups. The gestation period for a Pacific pocket mouse is 23 days, and the species reaches sexual maturity in about 41 days, making it possible for animals to be born and reproduce within the same breeding season. This is the fourth year that researchers and scientists from the San Diego Zoo Institute for Conservation Research have bred this California-native species. There have been 15 litters born, with an estimated 54 pups—however, some of the just-born pups haven’t emerged from the nests yet, and may not have been counted. More pregnant females are due to have pups, so the number of Pacific pocket mouse births is expected to increase further before this breeding season ends. The Pacific pocket mouse breeding season runs from approximately March to October. Between October and March, the mice go into a hibernation state called aestivation.

Pacific pocket mice start out as pups that are blind, pink and hairless. They weigh less than 2 grams in their initial stage. As they grow to a weight of 4 grams, the pups begin to wean from their mother and forage for seeds on their own. The Pacific pocket mouse is the smallest mouse species in North America, and adults typically weigh between 6 and 7 grams—about the same as three pennies.

The Pacific pocket mouse was thought to be extinct in the 1980s, but it was rediscovered in the wild in 1993. Starting in 2012, 30 adult Pacific pocket mice were taken from the three remaining wild populations to participate in a breeding program at an off-exhibit area at the San Diego Zoo Safari Park. Today, scientists at the breeding facility are caring for more than 100 Pacific pocket mice.

In June 2016, 50 Pacific pocket mice were transferred from this breeding facility to the Laguna Coast Wilderness Park, part of OC Parks. Following a week of acclimation, they were released into a fenced 1-acre area to establish the fourth wild population of this critically endangered animal.

The Pacific pocket mouse breeding program is managed by staff at the San Diego Zoo Institute for Conservation Research, in cooperation with the U.S. Fish and Wildlife Service. The breeding facility uses air conditioning and humidifiers to mimic the coastal temperatures and humidity the mice require. Each individual Pacific pocket mouse enclosure includes artificial burrows made out of PVC pipes that allow researchers access to check on the animals.

Funds to support the Pacific pocket mouse breeding program have been provided by private, state and federal funds, including grants totaling more than $800,000 from the Federal Endangered Species Act Traditional Section 6 Grant fund, administered by the California Department of Fish and Wildlife. 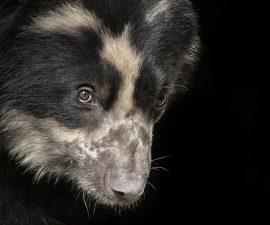 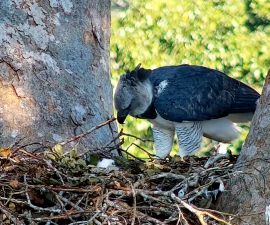 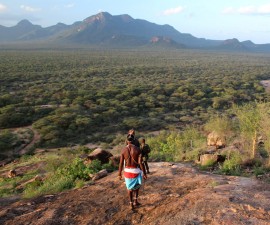