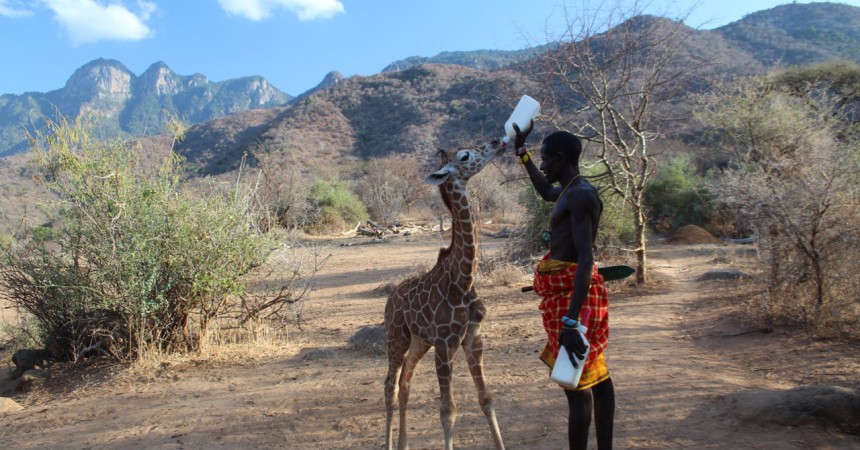 There are few greater sights in nature than looking out across the savanna in the dawn light and seeing the slow, graceful, rhythmic bobbing walk of giraffes crossing the landscape. These creatures seem to be from another time—harkening back to the fantastic animals of the Age of Dinosaurs, like the long-necked apatosaurus. You can see a similar scene every day at the San Diego Zoo Safari Park, with reticulated, Uganda, and Masai giraffe strolling the open field habitats. Sadly, however, this scene is becoming more rare in Africa, as these towers of the savanna are disappearing. Current estimates are that giraffe populations across Africa have dropped 40 percent, plummeting from 140,000 in the late 1990s to around 85,000 today.

Some subspecies of giraffe—for example Kordofan, Uganda, and West African—have less than 2,000 individuals left in the wild. The International Union for the Conservation of Nature is currently updating the listings for giraffes, and it looks like seven of the nine types of giraffe will be classified as “Endangered” or “Critically Endangered” (including all the types you can see at the Zoo and the Safari Park). We’re trying to understand more, but it seems the twin threats of poaching and habitat loss are driving these animals to the brink of extinction.

This is why giraffe births, such as recent Masai giraffe birth at the Safari Park are so important. We are also working with our collaborators in Kenya on community-based conservation of the reticulated giraffe, populations of which have dropped an estimated 70 percent in 15 years and the estimated number is now about 8,000. In fact, I’m leaving on Saturday to go back to Kenya to meet with our collaborators at the Giraffe Conservation Foundation and The Nature Conservancy, as well as the Northern Rangelands Trust communities we partner with who are trying to save the giraffe on their lands.

This bottle-feeding picture at the top of this post reminds me of one of our initiatives which is to help support three orphan giraffe being raised in an impromptu sanctuary at Sarara Camp. These three youngsters had been separated from their mothers after falling into erosion ditches. They were saved by the community and are currently being hand-reared until they are ready to be released into the wild.

Last August, as part of our project, Safari Park mammal keeper extraordinaire Amanda Lussier traveled with me to Kenya to lend her expertise to the care of these giraffe calves, and she also learned a lot from our Kenyan colleagues. As Amanda wrote: “With the help and expertise of the Samburu team, the three giraffe are now flourishing in their temporary home. Mara’s ear has completely healed, and her friendship with companion giraffe Twiglet has given her a new lease on life. The girls have healthy, shiny coats

David O’Connor is a research coordinator at the San Diego Zoo Institute for Conservation Research. Read his previous blog, From Conflict to Coexistence: Part 2. 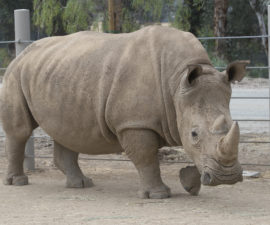 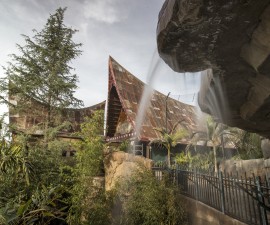 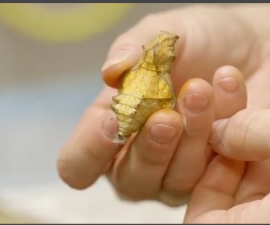