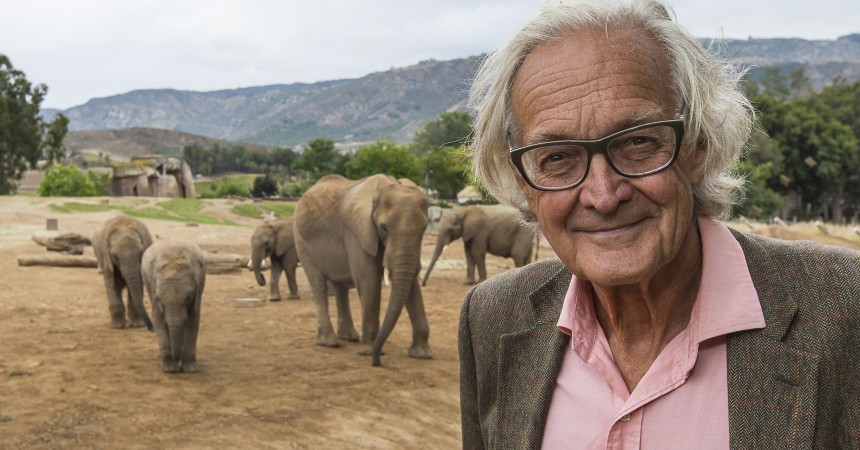 Douglas-Hamilton was awarded the 2015 Conservation Medal for “Lifetime Achievement,” due to his invaluable leadership of the Save the Elephants organization, which he founded in 1993. He and Save the Elephants have contributed to legislation against ivory trade and importation, and have been rallying efforts to end the poaching crisis facing this species.

When he was 23 years old, Douglas-Hamilton completed the world’s first in-depth scientific study of elephant social behavior, based on elephants in Tanzania’s Lake Manyara National Park. After earning his doctorate in zoology from the University of Oxford, Douglas-Hamilton went on to investigate the status of elephants throughout Africa in the 1970s, and he chronicled how Africa’s elephant population was cut in half between 1979 and 1989.

Chase was presented with the 2015 Conservation Medal for “Conservation in Action,” for providing data on the status of elephants and other wildlife, identifying cross-border corridors, and discovering new migration routes. He is also the principal researcher leading and coordinating the Great Elephant Census—which started two years ago, spans 21 countries, and is expected to conclude later this year.

“This (Conservation Medal Award) came as an unexpected surprise and I’m overwhelmed…It’s a tremendous honor,” said Michael Chase, Ph.D., co-founder of Elephants Without Borders. “This award does come with a very generous gift, and I hope to use the money to establish the first elephant and rhino sanctuary in Botswana that will rehabilitate and reintroduce orphaned animals back into the wild.”

Chase has been studying the ecology of elephants for more than 15 years, but he has spent time in the bush of Africa since he was a child on safaris with his father. Chase received his bachelor’s and master’s degrees from the University of Natal in South Africa. He returned to his homeland of Botswana and worked with Conservation International to conserve the Okavango Delta and its rich variety of wildlife.

Chase received his doctorate in conservation from the University of Massachusetts, Amherst. While finishing work on his degree, he founded Elephants Without Borders to continue his lifelong work with elephants. In 2007, he was the first person from Botswana to read for a doctorate specifically in elephant ecology. Chase also served as a post-doctoral research fellow for San Diego Zoo Global and has conducted groundbreaking studies of the ecology and movements of elephants.

The San Diego Zoo Global Conservation Medal for Conservation in Action is given to individuals who are making an active and important contribution to the conservation and recovery of endangered species, habitats or ecosystems in the field through applied research, breeding and reintroduction programs, community education or the establishment of protected areas. Both the Lifetime Achievement and Conservation in Action medals are presented with a $10,000 prize. 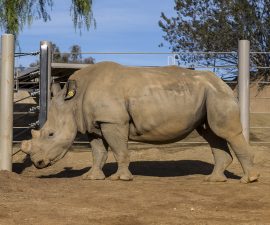 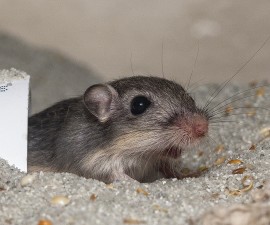 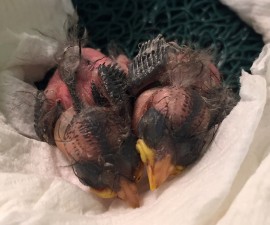