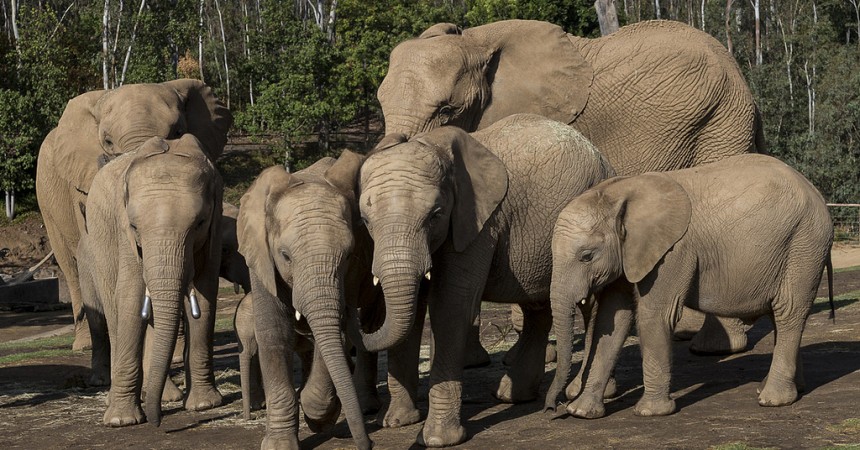 Vus’Musi is our oldest calf and quite an active boy. He’s 11 years old and likes to spar with our older bull, Msholo, quite a bit. Elephants like to use their tusks to break up browse, dig up things, or displace other elephants by using them as offensive and defensive weapons. If an elephant’s tusk were to break off at the end, and not expose the pulp cavity, it basically keeps growing outward. Occasionally, a tusk breaks either too far back or breaks off near the sulcus, exposing the pulp inside, which allows bacteria to get in and possibly cause an infection.

Vus’Musi recently broke off his right tusk near the sulcus, leaving the red pulp inside exposed. It appeared that he may have snapped off his tusk while attempting to tusk at or move a large tree stump in one of our main yards, but we’re not really sure because nobody witnessed it and we noticed the break when we came in one morning. Fortunately, his keepers have a great relationship with him, so they were able to clean and temporarily cover the end of the broken tusk with Technovit®.

We scheduled Vus’Musi to have a partial pulpotomy and for a filling (a plug) to be put in the tusk to protect it as it heals and grows out. The date was set for February 11 and the elephant keepers worked very hard preparing Vus’Musi for the procedure using operant conditioning with positive reinforcement. On the day of the procedure, all of the hard work between Vus’Musi and his keepers paid off. The vet department, exotic animal dentist, elephant keepers and all of their support staff worked together to make sure that Musi’s procedure was a success.

If you observe Vus’musi on the elephant cam, you can barely see his remaining right tusk protruding just past his sulcus. It will continue to grow out and we’ll continue to take radiographs (think x-rays), to see if it’s healing properly from the inside, because amazingly enough, we’ve found that the tusk can still continue to grow despite infections still festering inside of them. If you’re wondering whether Vus’musi felt any pain either when he broke of his tusk or while there could be ongoing infection, the answer is believed to be no. The pulp cavity is a blood supply only and doesn’t contain nerve endings.

Anyway, he’s back to his mischievous behavior of pestering Umngani and sparring with Msholo, albeit hanging closer to his mom than usual. He’s still a bit of a momma’s boy, but younger brother Lutsandvo took over the title and has surpassed ‘Musi’s world record for nursing. 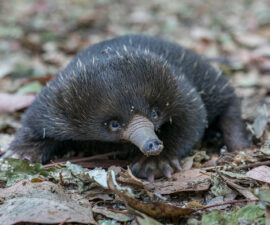 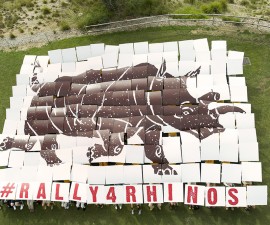