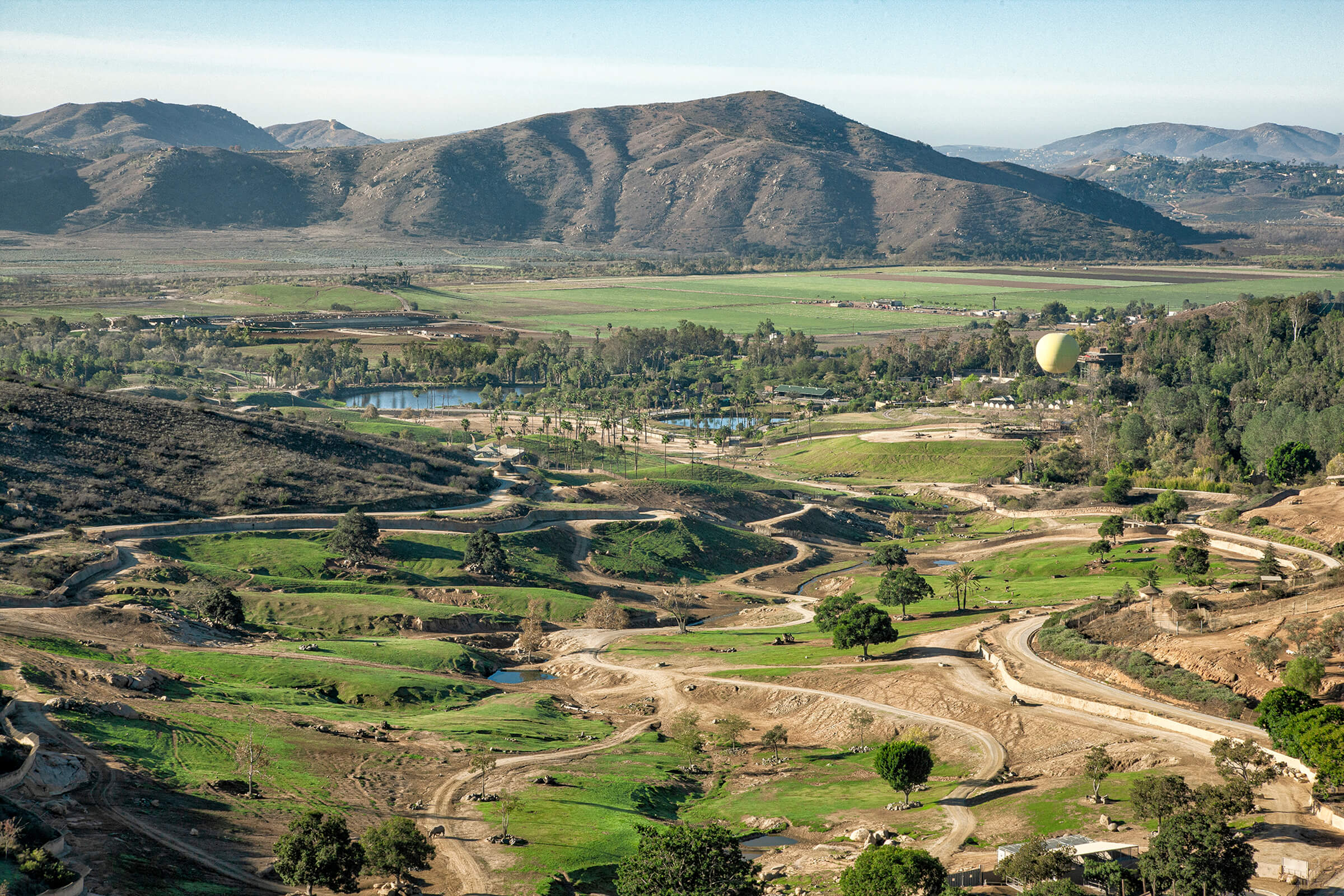 BY Donna Parham and Ebone Monet

This year, gather with our hosts, the San Pasqual Band of Mission Indians and Kumeyaay, to celebrate Indigenous Peoples’ Day at the Safari Park on October 11. Participate in the ancient and enduring culture of the Kumeyaay people as they share Kumeyaay art, food, stories, and their songs that connect us all to wildlife. The event opens with a blessing ceremony at Benbough Amphitheater. “This celebration represents an engaged community working together to protect the most biodiverse county in the contiguous United States,” says Lisa Peterson, executive director of the Safari Park.

“I and lots of the folks I’m working with are excited to be part of this process,” says Johnny Bear Contreras, a member of the San Pasqual Band. “I don’t think that many of the people who go to the Safari Park on a regular basis are necessarily thinking about recognizing the local indigenous culture,” he says. “It’s wonderful that San Diego Zoo Wildlife Alliance is recognizing and fostering the relationship.” In June, San Diego Zoo Wildlife Alliance honored the inspiring history of the Kumeyaay and their role in connecting people with the wildlife around us by inviting members of the Kumeyaay to name three California condor chicks that hatched at the San Diego Zoo Safari Park. The Kumeyaay-language names reinforce the connection between native wildlife species and the cultural heritage of indigenous people. Met-ha my wahm  translates to “high wind rider,” Po-mahn-kwakurr means “far-off flyer,” and Eyaip-poman means “flies through.” All three birds are candidates for future reintroduction into native habitats and will carry their names into the skies of North America.

Highlights of the Safari Park’s Indigenous Peoples’ Day celebration include traditional bird singing by members of the San Pasqual Band. In the Kumeyaay ancient oral tradition of musical storytelling, bird songs convey history, life lessons, and connection to the land. It’s true that the entire Kumeyaay creation story can take up to four days to tell in its entirety, but this provides an opportunity to experience a partial retelling of the Kumeyaay creation story. “Guests will get to ask questions and explore a culture that is so rich, enduring, and vibrant,” says Lisa.

“I think people are asking a lot more questions, trying to understand the history of their area, who they are, how they’re going to be represented or not represented—and that’s everyone’s individual right, to understand what’s taken place,” says Johnny. “When we come together to celebrate and acknowledge that we’re all together, we’re going to be able to consider and see if we can do things differently than some of the things that have been done incorrectly in the past.”

“Conservation starts with people,” says Lisa. “Yes, we are the problem, but the great news is that we are also the solution. If we unite together as a community, there is nothing we can’t accomplish.” To investigate conservation in action, join Kumeyaay historian Michael Connolly Miskwish, a member of Campo Kumeyaay nation and a scholar of traditional environmental practices in contemporary land and resource management, and Charlie de la Rosa, Ph.D., SDZWA natural lands program manager, on guided hikes into the adjacent San Pasqual Biodiversity Reserve. Hikers will see native plants and animals and hear about SDZWA conservation initiatives, learn about Kumeyaay culture and resource management, and visit a very special Kumeyaay archeological site.

Visit Discovery Station to experience conservation presentations, games, and crafts, hosted by the San Pasqual Band’s Youth Group. Stroll through Mombasa Pavilion, where Kumeyaay artisans will be showcasing basketry, pottery, fine art prints, jewelry, and beading. Hand-crafted products and art will be offered for sale, with a portion of the proceeds going toward burrowing owl conservation. With so much to do, you might work up an appetite—so in addition to all the regular food offerings, the Safari Park will have foods based on traditional ingredients available for purchase, including nopales tacos, fry bread with prickly pear jam, and prickly pear lemonade.

“Diversity, Equity, and Inclusion” is a term that has become more and more prevalent over the last year. As Lisa says, “It’s about the entirety of the community and recognizing the strength that we share if we are willing to learn from one another. We hope that this celebration will be the beginning of a long tradition of events and collaboration between San Diego Zoo Wildlife Alliance and the Kumeyaay bands of San Diego, as we work together to connect people to wildlife and nature.” 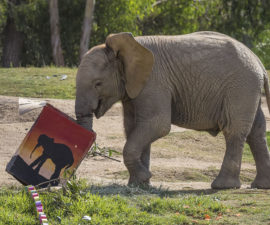 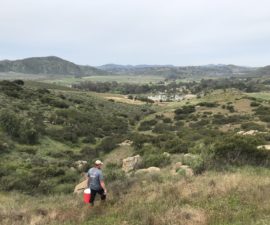