Winter is usually considered a dormant time as far as blossoming flowers are concerned. But that’s not the case among aloe plants. In the wild and in the curated collections at the San Diego Zoo and Safari Park, aloes take center stage from December through early March with their flaming bursts of color.

Once classified in the lily family, aloes are currently considered members of the Xanthorrhoeaceae family, which also includes day lilies and the grass trees of Australia. Aloes are well adapted to the arid environments they inhabit. In true succulent style, these plants cache copious moisture in the tissue of their leaves, relying on the stored fluid during times of drought. 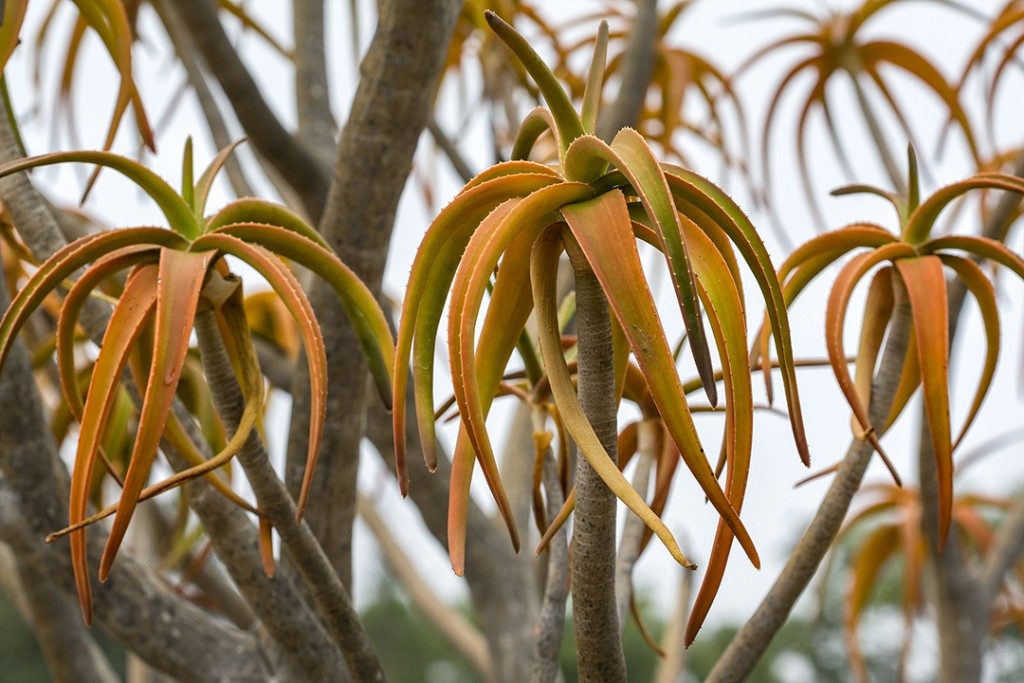 WATCH THIS SPACE
The leaves of many tree aloes like this Aloe barberae make use of the vertical space available by growing downward as well as out and up.

There are about 500 aloe species, ranging from the low-growing, scrambling aloes to the towering tree aloes—some of which can reach heights of more than 50 feet! Hundreds of years ago, to see an aloe one would need to travel to its native range, which stretches across sub-Saharan Africa, Madagascar, and Arabia. But the adaptable aloe was carried to other parts of the world by explorers and travelers, and it has made itself at home on nearly every continent.

Aloes have long been used for medicinal and cosmetic purposes, and the plants were prized and plucked for their healing properties. Many people are familiar with at least one species in this group: aloe vera Aloe barbadensis. Just beneath the tough outer skin is a thin layer of yellow sap; under that is a clear, thick gel. In some cultures, the foul-smelling, bitter sap is used as a laxative. The inner gel of this particular aloe is used to soothe and help heal burns, psoriasis, and other skin conditions. Research is showing some potential for its beneficial effect in lowering blood glucose and cholesterol as well. 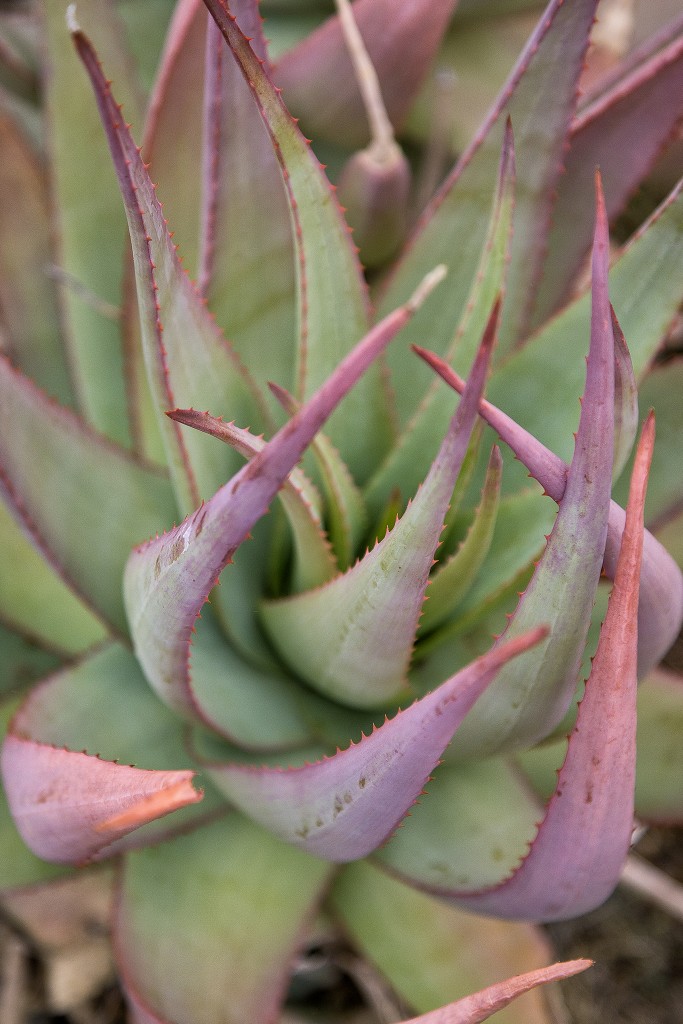 Aloes even pop up in legends and literature. In ancient Egypt, aloe vera was revered as the “plant of immortality,” and images of the plant have been found in the tombs of pharaohs. In some parts of the world, an aloe plant hung in a doorway is believed to protect the household from bad influences. In One Thousand and One Nights, Scheherazade entertains the sultan with stories of Sinbad, a sailor who sets out to trade his cargo for precious stones, cloves, cinnamon, pepper, and aloes, and ends up finding unexpected adventures. More recently, famed South African playwright Athol Fugard addressed apartheid with his award-winning play A Lesson from Aloes. However, humans aren’t the only life-form to benefit from these hardy plants.

Wherever they grow—be it in their native habitat or gardens around the globe—aloes are a favorite nectar source for many birds, insects, and small mammals. Sturdy stalks proffer the nectar-rich blossoms high above the possibility of a painful encounter with the plant’s toothed leaves. Many aloes bloom in winter, serving as an oasis of nourishment for nectar-eating creatures during a time when food is scarce. Understandably, this makes aloes a popular plant among wildlife. In some cases, the popularity of aloe nectar goes beyond calories. Aloe ferrox is known to have a narcotic nectar, which may be why it is especially popular with monkeys and baboons.

Whether it’s for the healing properties of some species, the food source they provide for wildlife, or the stunning design impact they add to a garden, aloes are high-value plants. Protections are in place for them, both on a national and international level. Most aloes native to South Africa are protected, making it illegal to remove plants from their natural habitat without collection and transport permits. On a global scale, all aloe species (except aloe vera) are covered by the Convention on the International Trade in Endangered Species (CITES). The convention controls trade in aloes in an attempt to protect them from extinction. Under CITES, trade in about 20 aloe species is only permitted in exceptional circumstances. All other aloes can be collected and traded, but only with proper permits. These wise and necessary restrictions haven’t dampened the spirits of aloe enthusiasts, however, as propagating plants already outside their native habitats is allowed.

SURVIVING—AND THRIVING
(Left) To reach the nectar in the tubular blossoms of aloes like this Aloe petricola, a hummingbird must press against the protruding, pollen-filled stamens. Pollen deposited on the bird’s chest is then carried to the next flower. (Center) Some aloes remain close to the ground while others, like this hybrid Aloe rubroviolacea X flexilifolia, grow more like trees. (Right) Grown in direct sunlight, the leaves of Aloe tauri take on a glorious red hue. Some scientists suggest the red pigment absorbs some of the light, which could otherwise damage the plant’s delicate tissues.

Many aloe plants reproduce not only by seed but also by budding. Small “babies” that sprout from the sides of the base of a main plant can be carefully removed, potted, nurtured, and sometimes shared. Browse the Internet, and you’ll find that physical specimens aren’t the only things exchanged when it comes to aloes. Tips for everything from temperature to soil mix to placement abound, as do pictures highlighting the varied textures, colors, and forms of this plant group. Human interest in aloes stretches back centuries, and from aloe vera on the kitchen windowsill to greenhouses filled with the more rare species, people’s passion for these succulents persists. 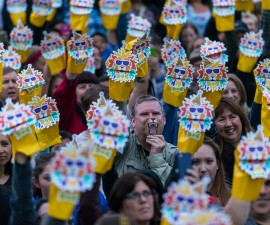 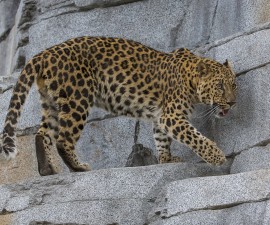 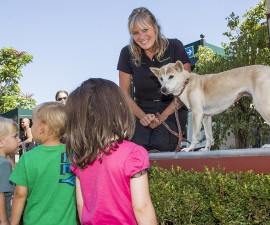