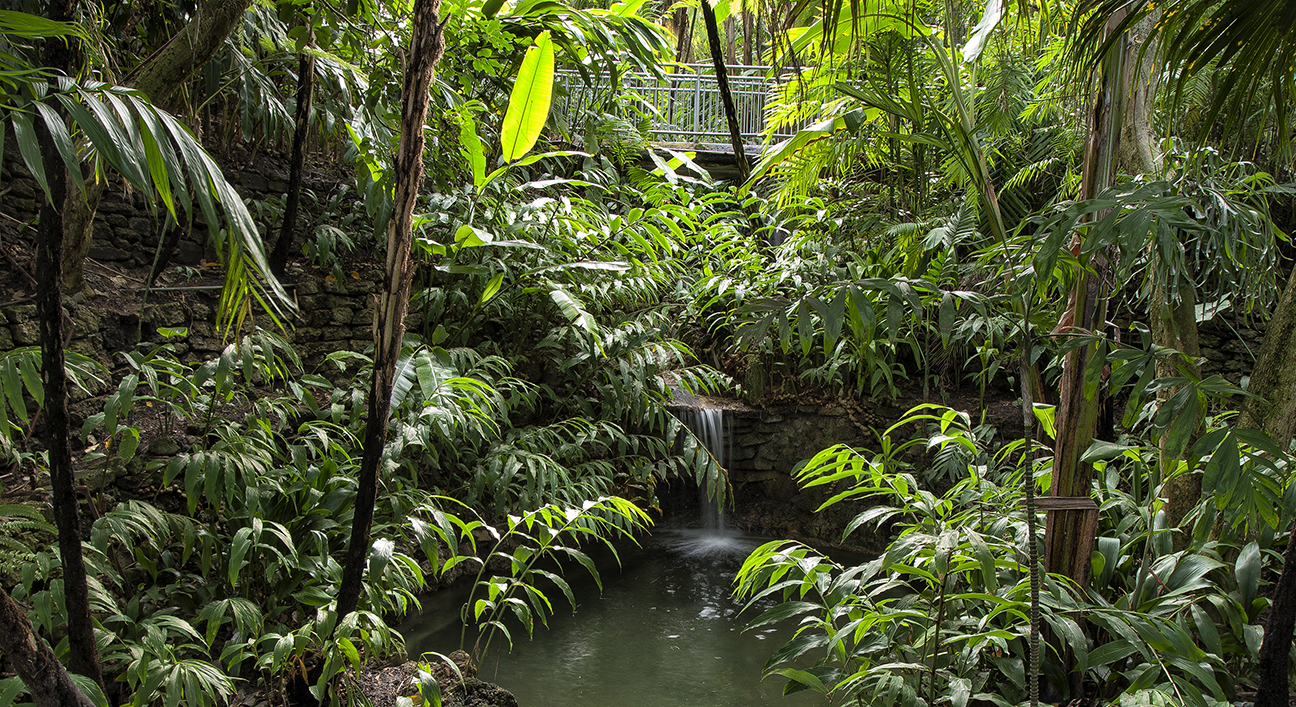 Ferns are one of Earth’s ancient wonders. Their unfurling fronds have marked the planet since before the time of the dinosaurs. From location to lifestyle, from the pots of lacy fronds we keep in our homes to varieties that grow as tall as trees, the realm of ferns is fascinating. There are more than 12,000 species of ferns today, varying in size from tiny, hair-like stems with minuscule, mossy leaves to giants that tower over 40 feet in height. Although they can be found on almost all continents, most are found in tropical and subtropical areas. A few hardy species even have a foothold in the Arctic.

Ferns are pteridophytes, a group of nonflowering plants. Roots called rhizomes, stem, leaves—they have all the common features of seed-bearing flora, but ferns don’t produce seeds. Instead, they reproduce by spores, an ancient strategy that predates seed-producing plants. There are two alternating and very different-looking phases in a fern’s life cycle: sporophyte and gametophyte. LIKE A LACY UMBRELLA
Ferns are often thought of as understory plants, but tree ferns can tower upwards of 40 feet.

The sporophyte phase is what most humans experience: lacy fronds that spread from the plant’s center, gathering sunlight to create energy. A look at the underside of a frond may reveal dark-colored bumps called sporangia, which are spore-containing sacs. When the sporangia burst open, mature spores fall to the ground. If the substrate is moist enough, the spore germinates and produces a prothallium, a one-half-inch, heart-shaped structure often described as a shield. The underside of the shield contains both sperm and egg. A droplet of moisture triggers fertilization, and a new sporophyte develops. Yet, spores don’t always land in a prime location. Wind, fur, or feathers may carry and deposit them in a parched, unsuitable spot. Or they may be swallowed by a herbivore feeding on fronds, never to realize their potential.

Many people appreciate ferns for the verdant lushness they bring indoors as houseplants. Boston ferns Nephrolepsis exaltata ‘Bostoniensis’ and maidenhair ferns Adiantum are two popular examples. Yet, for centuries, humans valued ferns for non-decorative reasons. Gathered and eventually cultivated, different types and parts of ferns were used for a variety of medicinal purposes, as a fragrance, and for food. The unfurled frond, called a croizer or fiddlehead, of a number of fern species remains a savored, seasonal ingredient in East Asian, Indian, Nepalese, and North American cooking. SPECIALIZED STRUCTURE
As epiphytes that derive nutrition and moisture from the air rather than roots, staghorn ferns grow on the trunks and branches of trees. They get their name from the long fronds that bear spores; the shield-shaped fronds that anchor them to the tree are sterile.

People have collected and raised ferns for hundreds of years. Indeed, the “Fern Craze” of the Victorian era created a niche for fern hunters. And “fern fever” ushered in the popularity of the small, personal greenhouse as a way for hobbyists to increase their collection. These days, one specific fern is gaining attention as a way to clean up polluted lots. When planted on plots of land that contain high levels of arsenic, brake ferns Pteris vittata draw the toxic chemicals out of the soil, storing it in their leaves. When the plants are pulled up and disposed of, the arsenic goes with them. Today’s fern enthusiasts use the Internet to communicate and learn about these ancient plants. If your interest in ferns has been tickled by these fronds, be sure to make a visit to the San Diego Zoo. There, in aptly named Fern Canyon, a flush of ferns and other plants creates a serene, green setting that is sure to bring out the pteridologist—one who studies ferns—in anyone. 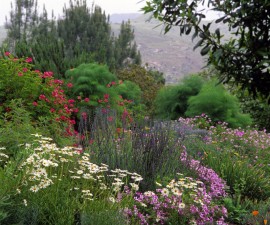 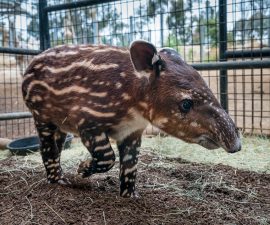 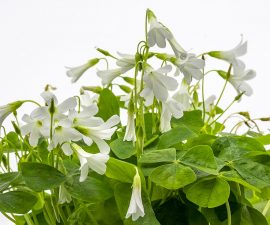