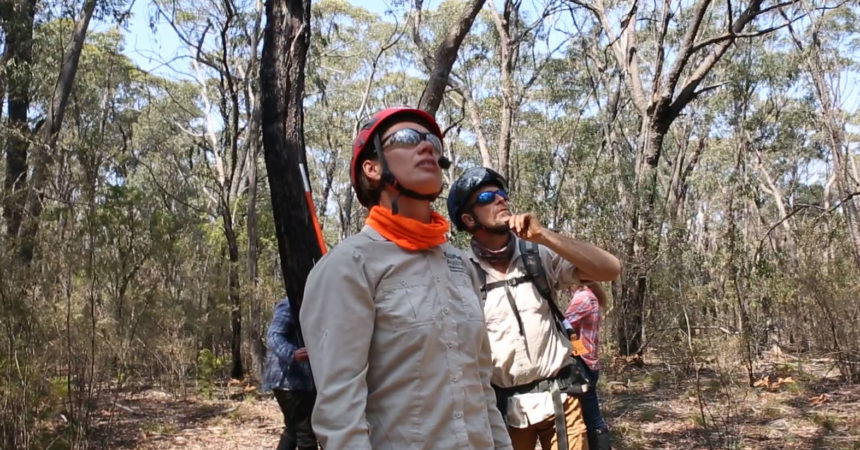 The Blue Mountains World Heritage Region of Australia was severely hit by the mega-fires that blazed through the area more than two weeks ago. Australian researchers, supported by San Diego Zoo Global, have been able to access some areas of the region and are now beginning to assess the significance of the loss of wildlife and habitats.

“We’ve never seen fires on this scale before,” said Kellie Leigh, Ph.D., executive director of Science for Wildlife and San Diego Zoo Global-supported researcher. “Around 80% of the World Heritage area has been burnt. It is made up of eight different national parks, and we don’t normally see them all burn at once. We’re really worried there might not be enough unburnt areas left for wildlife to bounce back. On top of that, the next big threat for survivors is dehydration and starvation.”

Recognizing the importance of supporting surviving wildlife over the next few months as the region’s habitat tries to recover, the group has been working to install water sources. Drinkers and large tanks of water are being driven into the site and carried into key areas of habitat where wildlife is likely to be able to find shelter in surviving trees and bushes. Because the drinkers will need to be regularly refilled and cleaned, this effort to help the area’s animals survive the immediate crisis will likely require researchers and volunteers to continue to bring water into the area for several months.

“The team is still only able to access those areas of the region that have been declared safe for them to enter,” said Jen Tobey, Population Sustainability researcher, San Diego Zoo Global. “They are still not able to access some of the more remote regions or areas that were significantly damaged by the fires. Unfortunately, we are hearing that the devastation has been immense, there appear to be very few surviving wildlife populations in many areas and we will need intensive population surveys to determine what has survived.”

The Blue Mountains World Heritage Region is home to the most genetically diverse population of koalas in the world, and San Diego Zoo Global is committing resources to ensure that the population is recovered. Mega-fires raced through the region over the last few weeks, devastating more than 2.5 million acres (1 million hectares) of habitat and threatening wildlife.

“Bushfires are expected to become more frequent and intense because of climate change,” Leigh said. “Right now we’re focusing on the emergency response, helping the surviving animals with water and food drops. After that, we need to look at planning around how to manage and protect what is left of our wildlife as the fire risk continues to increase. Sadly, because the state of New South Wales had over 100 fires burning at one time, with these fires it was a choice between protecting human life and property or wildlife. The national parks, which are normally refuges of safety for wildlife, had to be left to burn. We have to ensure that doesn’t happen again.”

Record-breaking high temperatures and severe drought have fueled a series of wildfires that have been raging in Australia for several weeks. More than 15 million acres have been affected so far, with wildfires joining together in some areas to create mega-fire events. San Diego Zoo Global researchers have identified the situation as an environmental disaster.

In response to the threat facing wildlife and habitats in Australia, San Diego Zoo Global has begun a fundraising campaign to support recovery of koalas, platypuses and other species. The campaign has been able to raise more than $500,000 in the first week, including donations and the organization’s pledge to match one day’s admission at the San Diego Zoo and the San Diego Zoo Safari Park and direct it toward its Australian wildlife relief efforts. People interested in supporting this effort can go to  EndExtinction.org/Help for more information. 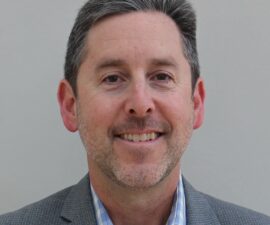 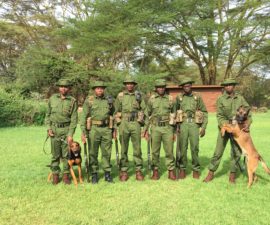 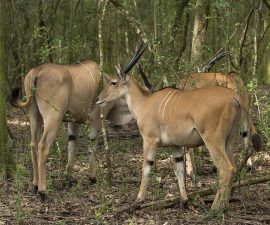