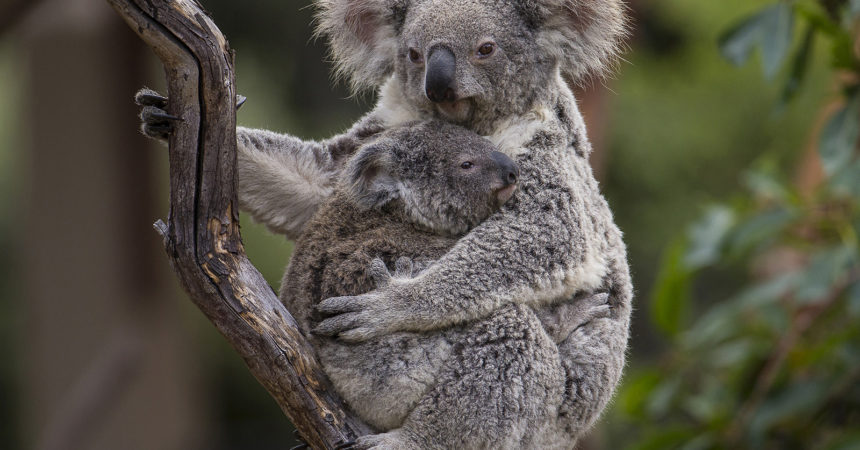 As part of San Diego Zoo Global’s effort to mobilize resources and expertise to save species at risk due to the Australian wildfire crisis, the conservation organization has pledged to contribute an amount equal to the money raised in this Sunday’s (Jan. 12, 2020) admissions at the San Diego Zoo and the San Diego Zoo Safari Park directly toward wildlife relief efforts. The unprecedented move is a way to engage and include all guests in what the organization recognizes will be a long-term conservation need to recover wildlife populations.

“San Diego Zoo Global is a nonprofit wildlife conservation organization, so the money we raise at our parks every day goes back into our mission to save species,”  said Paul A. Baribault, president/CEO, San Diego Zoo Global. “Sunday’s effort is not just about fundraising, but also gives our audience an additional opportunity to be included in the effort to save Australian wildlife.”

San Diego Zoo Global has been working in collaboration with government officials and conservationists in the field to learn about and conserve Australian wildlife since 1923. The historic involvement with these species makes this current crisis particularly heartbreaking for officials with the organization.

“We have been devastated by the magnitude of the environmental crisis that is occurring in Australia,” said Bob Wiese, Ph.D., chief life sciences officer, San Diego Zoo Global. “We recognize that we will need to amplify our efforts and prepare for a long-term commitment in order to effectively recover the species that have been placed at risk.”

Record-breaking high temperatures and severe drought have fueled a series of wildfires that have been raging in Australia for several weeks. More than 15 million acres have been affected so far, with wildfires joining together in some areas to create mega-fire events. In response to the threat facing wildlife and habitats in Australia, San Diego Zoo Global has begun a fundraising campaign to support recovery of koalas, platypuses and other species. For more information, and to support these efforts, visit EndExtinction.org/Help.

As an international nonprofit organization, San Diego Zoo Global works to fight extinction through conservation efforts for plants and animals worldwide. With a history of leadership in species recovery and animal care, San Diego Zoo Global works with partners in science-based field programs on six continents, and maintains sanctuaries and public education facilities in many places. Inspiring a passion for nature is critical to saving species, and San Diego Zoo Global’s outreach efforts share the wonder of wildlife with millions of people every year. Current major conservation initiatives include fighting wildlife trafficking and the impacts of climate change on wildlife species; broad-spectrum species and habitat protection efforts in Kenya, in Peru, and on islands worldwide; preventing extinction in our own backyard; and expanding efforts to bank critical genetic resources and apply them to the conservation of critically endangered species. To learn more, visit SanDiegoZooGlobal.org or connect with us on Facebook. 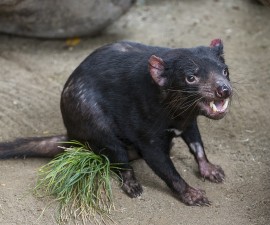