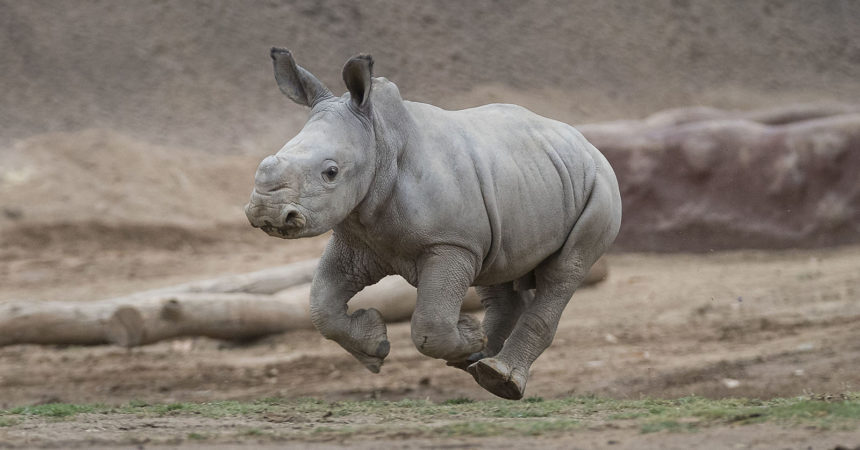 Edward, the southern white rhino calf at the San Diego Zoo Safari Park, experienced another “first” today (Aug. 19, 2019) when he was able to explore a new area at the Nikita Kahn Rhino Rescue Center with his mom, Victoria. The young calf and his mom were given access to the main exhibit yard and took full advantage of the larger space, running around the perimeter at a fast pace. It was mom and calf’s first day out of the maternity yard and other off-exhibit areas since the calf was born 22 days ago.

“Victoria has been in the exhibit yard before but this was Edward’s first time,” said Jill Van Kempen, senior keeper, San Diego Zoo Safari Park. “The second they entered the exhibit, Victoria just took off, running laps, and it was so fun to see Edward running right along beside her. He was very energetic, sometimes breathing heavily, and even getting all four feet off the ground at times.”

Victoria charged around the 2-acre habitat as Edward followed her lead. The pair ran at top speed, nonstop for almost 30 minutes, before slowing down and cooling off in a mud wallow. Keepers waited the three weeks to provide access to the larger habitat to the calf and his mother because they wanted Edward to gain stamina and bulk to be able to keep up with mom in the larger space. “He did a great job,” said Van Kempen.

The artificial insemination and successful birth of this rhino calf represents a critical step in the organization’s ongoing work to develop the scientific knowledge required to genetically recover the northern white rhino, a distant subspecies of the southern white rhino. Only two northern white rhinos currently remain on Earth and, unfortunately, both are female.

On any given day, visitors to the Safari Park may be able to see the little rhino and his mother from the Africa Tram, as their keepers rotate them, along with the other five southern white rhinos residing at the Rhino Rescue Center, from the back area to the front exhibit yard. 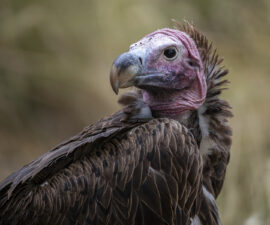 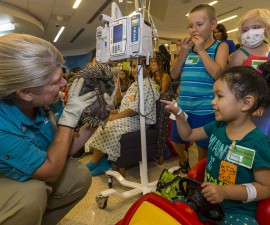