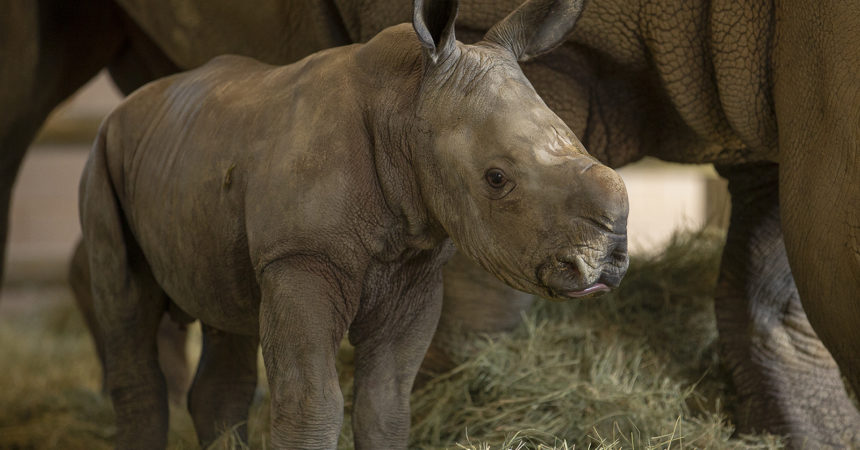 A 3-day-old southern white rhino calf at the San Diego Zoo Safari Park—San Diego Zoo Global’s first rhino to be born following hormone-induced ovulation and artificial insemination—has been named. To honor the Ellen Browning Scripps Foundation’s generous investments in research to prevent extinction of the northern white rhino, the conservation organization has named the calf Edward, after a legendary figure in the Scripps family’s history.

The young rhino, with his giant feet and big ears, is spending quality time bonding with his mother, Victoria, at the Nikita Kahn Rhino Rescue Center. Victoria gave birth to the 148-pound calf on Sunday, July 28, 2019. Since then, mother and calf have spent most of their time in a quiet nursery setting in the barn, but have begun venturing outdoors into the maternity yard, enjoying time in the sun. While keepers report Edward is very brave and curious—boldly approaching them, checking out his surroundings, and reacting to new sounds and movements—he never ventures far from his mother’s side.

“We could not be more pleased with how well mom and baby are doing,” said Jonnie Capiro, lead keeper, San Diego Zoo Safari Park. “Victoria is such a good, protective mom, and so attentive to her calf. We are so proud of her.”

“Edward is nursing well, full of energy, curious and much braver than expected,” Capiro added. “We will continue to keep a close watch on mom and baby—but so far, we couldn’t ask for things to be better.”

San Diego Zoo Global has a history of expertise with rhino species. With the birth of this calf, there have now been 99 southern white rhinos born at the San Diego Zoo Safari Park, in addition to births of 73 greater one-horned rhinos and 14 black rhinos at the Safari Park. The challenges associated with limited gene pools and severely reduced numbers facing Javan rhinos, Sumatran rhinos and northern white rhinos mean that some form of assisted reproduction may be their only hope for the future.

Victoria is one of six female southern white rhinos that reside at the Nikita Kahn Rhino Rescue Center. To increase genetic diversity and the number of reproductively fit individuals in North American zoos, these rhinos were relocated to the Safari Park from private reserves in South Africa in November 2015.

Five keepers are dedicated to the full-time care of the six female rhinos. The keepers spend each day building a relationship with and gaining the trust of the animals. The animals are trained, through positive reinforcement, to receive any needed medical procedures, as they could potentially serve as future surrogate mothers for a northern white rhino. “We absolutely could not do the work we do with these rhinos without the keepers,” stated Barbara Durrant, Ph.D., Henshaw endowed director of Reproductive Sciences, San Diego Zoo Global. “The incredible trust and solid relationships they have built with these animals is essential. Victoria is doing so well, due in part to her trust in her keepers.”

To reach the ultimate goal of successfully producing a northern white rhino, multiple steps must be accomplished. One of the first steps completed involved sequencing the genome of the northern white rhino to clarify the extent of genetic divergence from its closest relative, the southern white rhino. The analysis revealed that they are distinct subspecies. Another step requires conversion of cells preserved from 12 individual northern white rhinos in the San Diego Zoo Institute for Conservation Research’s Frozen Zoo® to stem cells that could develop into sperm and eggs—a process successfully begun in the laboratory of Jeanne Loring, Ph.D., of The Scripps Research Institute, with details of the process published in 2011.

Reproductive options include artificial insemination, in vitro fertilization and embryo transfer, working with southern white rhinos. When these techniques are perfected, the southern white rhinos would serve as surrogates for northern white rhino embryos. The reproductive system of rhinos is very complex, and there is still much to be learned. There are many challenges ahead, but researchers are optimistic that a northern white rhino calf could be born from these processes within 10 to 20 years. This work also may be applied to other rhino species, including critically endangered Sumatran and Javan rhinos.

Victoria and Edward will remain off exhibit to the public for a period of time, to allow continued bonding. The calf will eventually be introduced to the other five female rhinos at the Nikita Kahn Rhino Rescue Center—including Amani, also pregnant through artificial insemination and due to give birth in October or November. 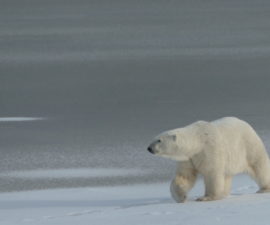 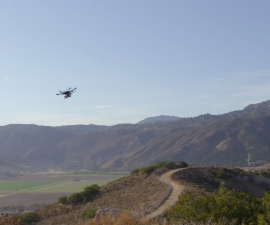