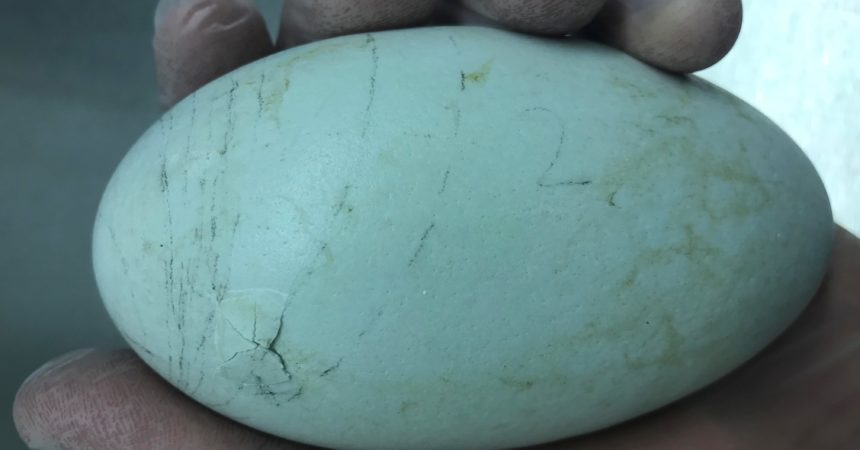 For the past 55 days, our tenth California condor egg of the season has been developing in our artificial incubator, while the parents, male Siwon (pronounced “SEE-won”) and female Sola (pronounced “SO-la”), have been tending to an artificial egg that we call a “dummy egg.”  (For more about dummy eggs, check out the last Condor Cam blog.) Now, at the end of the incubation period, the egg is in the exciting process of hatching!

On May 11, the chick moved into the air cell of the egg. The air cell is a pocket of air at the big end of the egg. Next time you crack open a chicken egg at home, look for the air cell. At this point the chick was breathing air for the first time. While it was breathing and moving its head around, the tip of the beak was rubbing and pushing against the inside of the shell. On the end of the beak is a hard structure called an “egg tooth.”  The egg tooth helps the chick to break through the shell, or “pip.” Several days after hatch, the egg tooth, having served its purpose, will fall off of the beak.

In the early morning of May 13, after 36 – 48 hours of breathing in the air cell, the chick wore a thin spot in the shell that we were able to identify via a process called “candling”—holding the egg up to a bright light so that we can see inside of it. It was at this thin spot where the chick made its first break in the shell, or pipped. The pip was a nice, strong raised section of shell, about the size of a dime (11/16 inch or 1.75 centimeters). Two hours after we discovered the pip, we decided to return the hatching egg to the doting parents.

Since condors—and most other birds—don’t like intruders in their nest, we had to sneak into the nest area so as not to upset Siwon and Sola. While they were spending some time together outside in the morning sun, we quietly accessed the nest through an 18-inch door where they could not see us. We removed the dummy egg that they had been faithfully sitting on, and returned their active, squawking egg. About 20 minutes after the switch, Siwon came into the nest to incubate and discovered the pip in the shell. He carefully repositioned himself to keep the hatching egg safe and warm. A few hours later, Sola came in to take her turn.

If all continues to go well, the egg should hatch around May 16. If it happens after sunrise, there is a good chance you can see this special event!

Siwon and Sola’s egg is very valuable to the condor population. California condors are critically endangered. In 1982, they were on the road to extinction, with only 22 birds in the world. Today, through breeding programs at the San Diego Zoo Safari Park, the Los Angeles Zoo, the Oregon Zoo, and the World Center for Birds of Prey (in Boise, Idaho), as well as intensive field management in the wild, the population is up to around 500 birds—of which, over half are flying free in the wild! It’s a nice population increase, but there is still a lot of work that needs to be done. This egg, and eventual chick, represents the next step in the California condor story— and you get to witness it on Condor Cam!

Ron Webb is a senior keeper at the San Diego Zoo Safari Park. Read his previous blog, The Big Day is Approaching! 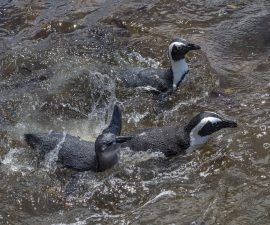 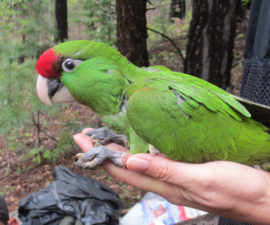 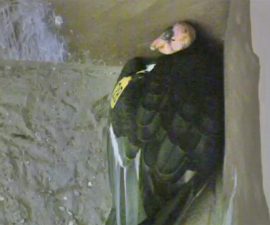