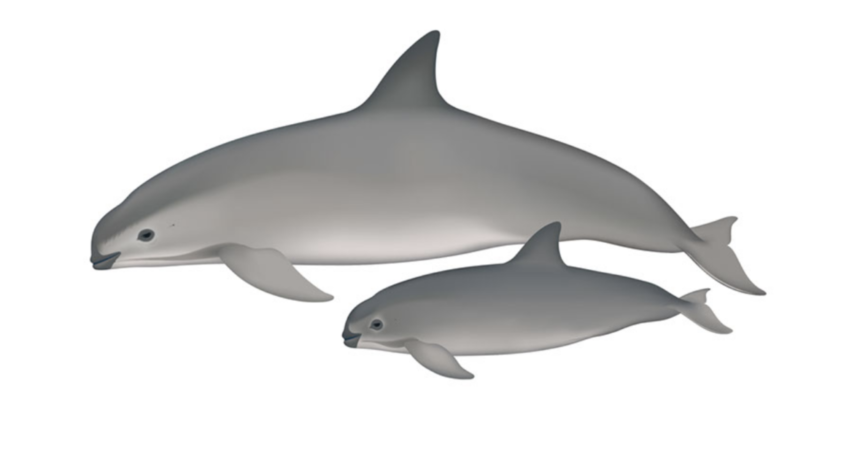 Critically Endangered Vaquitas Are on the Brink of Extinction

On March 3, 2019, we celebrate World Wildlife Day, a day commemorating the signing of the international treaty known as CITES and the wildlife it seeks to protect. CITES—the Convention on International Trade in Endangered Species—recognizes that humans’ use of wildlife for food, medicine, and other purposes has been a hallmark of our coexistence with plants and animals for millennia. The human species has always harvested plants and hunted or fished to sustain ourselves, our families, and our communities—but as the world population grows, the pressure on wildlife has increased significantly, driving some species toward extinction. CITES aims to ensure that international trade in wildlife does not hasten that decline.

This year, World Wildlife Day focuses on “Life Below Water,” recognizing our impact on species that live in our oceans and seas. A number of marine species are threatened by trade: sea turtles, coral species, seahorses, whales, and dolphins are some examples. Some of these species are harvested illegally, others have legal quotas in certain contexts, but all are experiencing population declines.

Sometimes, marine species aren’t targeted by harvesting or trade but can still be adversely impacted by activities focused on other plants or animals.  A prime example of this is the vaquita, a small porpoise found only in Mexico’s Gulf of California, also known as the Sea of Cortez. This rarest of marine mammals has likely never had a very large population size, although our records of the species date back only as far as the 1950s, so long-term population trends are not well understood. However, in 2014, there were about 97 individuals in the Gulf—and today, they number fewer than 30. Vaquitas are critically endangered.

Vaquitas are not at risk because they are being hunted. Sadly, their situation results entirely from their unfortunate status as bycatch. Vaquitas are often caught in illegal gillnets set to harvest another species, the totoaba—a large fish whose swim bladder is prized in Asia for supposed medicinal properties. Vaquitas die after becoming entangled in the gillnets and are discarded, because they are not used for trade. Vaquita reproduce slowly, calving only every other year. But their capacity to rear young is currently outstripped by the pace of bycatch kills, thus forcing this species toward extinction.

San Diego Zoo Global has been working with a consortium of other non-governmental organizations, including the Association of Zoos and Aquariums, and the US and Mexican governments to address the serious threats to the vaquita. There is currently an enormous effort underway to try to arrest the decline in the species, including recent attempts to capture some individuals to begin a captive breeding program. Unfortunately, those attempts have been unsuccessful, and the team is back at the drawing board to determine the next steps. The clock is ticking, however, and the outlook for the vaquita remains grim.

We hope that on this World Wildlife Day, you will stop and ponder all that the ocean provides us. Here in San Diego, its benefits are engrained in our identity, as we swim, sail, dive, fish, and lounge in and around the Pacific Ocean. A healthy ocean includes thriving populations of marine plant and animal species. Consider where we would be in San Diego—and as a human population as a whole—if our oceans could no longer provide us the benefits and resources we rely upon. On March 3, take time to reflect on Life Below Water, and join us in committing to preventing the extinction of species like the vaquita.