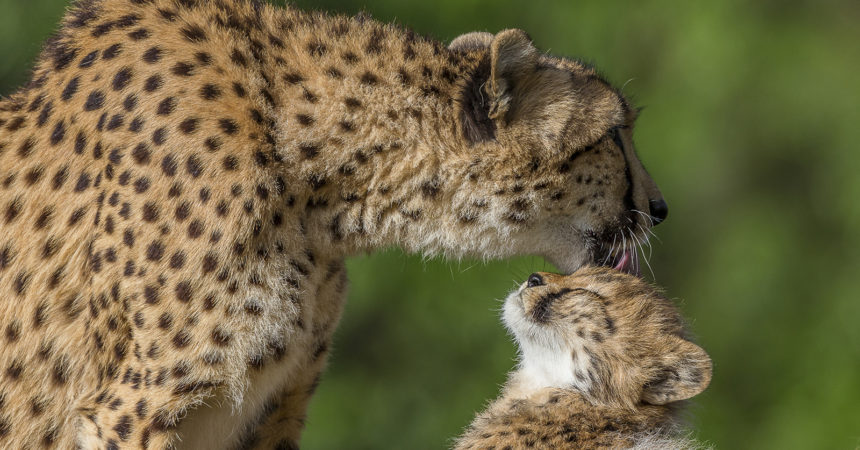 As much as we heart Valentine’s Day, we heart animals more. In the spirit of the season and the proliferation of heart iconography, let’s take a slightly different approach and get our blood pumping about the actual anatomical hearts of the Animal Kingdom.

Be Still My Heart

Sloths are surprisingly good swimmers, and are about three times faster in water than on land. During the rainy season, sloths may drop from a tree into water to swim to another tree, which led them to develop an aquatic advantage. Sloths can slow their heart rate to one-third of its normal pace, allowing them hold their breath underwater for up to 40 minutes. The heart (along with the liver and spleen) is also placed differently in sloths than in other mammals, to accommodate their upside-down lifestyle.

Giraffes have a unique problem, because their heads are a long way from their hearts. In order to pump blood up to their heads and throughout their elongated bodies, giraffes have about twice the blood pressure of other mammals. The size of their heart also helps. A giraffe’s heart is two feet long and weighs about 25 pounds.

Being the fastest land animal requires some serious adaptations. Along with its enlarged lungs and nostrils, the cheetah has an enlarged heart to help it exert itself when chasing prey. Just like fast cars need big engines, cheetahs need big organs to reach up to 70 miles per hour.

African elephants are the largest terrestrial creatures on Earth. Their round-shaped hearts weigh about 30 pounds, but some marine megafauna have them beat. The blue whale’s heart has been described as “big as a car” and can weigh up to 950 pounds.