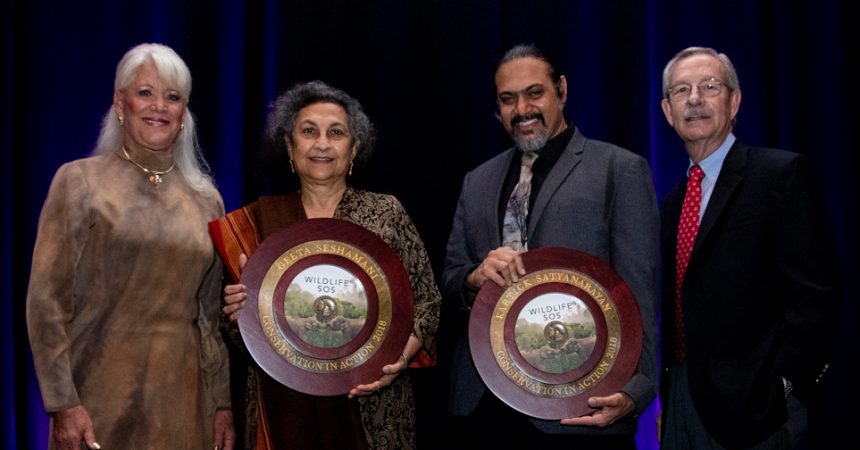 A crowd of more than 400 cheered as San Diego Zoo Global honored three prominent conservationists for their remarkable efforts in saving species worldwide, at the Friends of the Animals Luncheon, Aug. 16, 2018. Event organizers presented San Diego Zoo Global’s 2018 Conservation Medals for “Conservation in Action” to Kartick Satyanarayan, co-founder and chairman of Wildlife SOS; Geeta Seshamani, co-founder and director of Wildlife SOS; and Matt Hunt, CEO of Free the Bears—highlighting their combined conservation work in India, Vietnam, Cambodia, Laos, and other vulnerable regions. Also recognized at the ceremony was San Diego County Supervisor Ron Roberts, who was honored for his continued support of wildlife and habitat conservation in the San Diego area. All four join a growing list of leaders and organizations who strive to save species around the globe, sharing San Diego Zoo Global’s ultimate vision of ending extinction.

“Today we celebrate the work of dedicated people like Kartick, Geeta, Matt and Ron, who work to make the world a better place for all living creatures,” said Douglas G. Myers, president/CEO of San Diego Zoo Global. “When we collaborate with partners by sharing our passion, experience and expertise, the future for wildlife and wild places looks brighter and more hopeful.”

During the ceremony, organizers shared the honorees’ remarkable body of work, spotlighting their efforts in saving vulnerable species such as leopards, elephants and bears. Kartick Satyanarayan and Geeta Seshamani are pioneers in a movement to protect forests and wildlife in India. Together they co-founded Wildlife SOS to combat animal cruelty, curb the illegal wildlife trade and educate the public about the need for habitat protection. Best known for their efforts to end the practice of using “dancing bears,” the two also strive to protect animals, including elephants, leopards and reptiles by establishing rescue and rehabilitation centers throughout India.

Free the Bears works with local communities and other agencies across Asia to raise awareness of animals’ plight in the ongoing wildlife trade. Under the leadership of CEO Matt Hunt, the organization has rescued, cared for and rehabilitated bears that have suffered due to the wildlife trade, including rescued bears from bear bile farms. Hunt also focuses his time on developing wildlife centers, training more wildlife law enforcement officers and creating environmental awareness among local communities.

As the ceremony drew to a close, organizers recognized another individual who is currently helping to lead conservation efforts in the San Diego area. Supervisor Ron Roberts was instrumental in gathering together a group of landowners, regulators, representatives from San Diego Zoo Global and other interested parties to develop the End Extinction Initiative for San Diego County. This innovative conservation plan aims to raise awareness about the plight of local wildlife and plants, with the goal of keeping species from going extinct within San Diego County.

Since 1966, the Conservation Medal awards program has recognized recipients who have provided active and important contributions toward the conservation and recovery of endangered species. Their efforts also help to conserve habitats or ecosystems through applied research, breeding and reintroduction programs, community education and the establishment of protected areas. 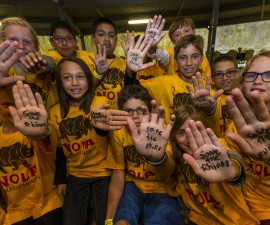 Students from San Pasqual Union Elementary School in Escondido were …
May 15, 2015 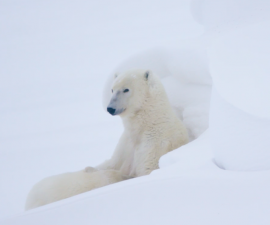