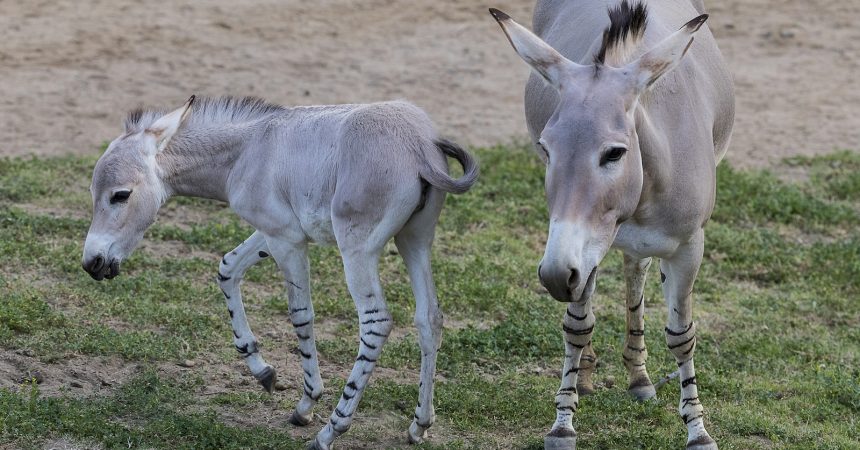 An almost 1-month-old Somali wild ass foal kicked up her heels and nuzzled her mom as she explored her exhibit at the San Diego Zoo Safari Park.

The little foal, yet to be named, was born March 17. While the majority of her day is spent hanging with and nursing from mom, she also spends time frolicking with four yearlings and six other adults in her herd.

The Somali wild ass—in the same family as horses and zebras—is the smallest of the African equid species. They are recognizable by their soft gray body, white belly, spiky black-and-gray mane and, more notably, their black-and-white striped legs. Native to the desert regions of eastern Africa, the Somali wild ass is listed as Endangered on the International Union for Conservation of Nature Red List of Threatened Species. “The San Diego Zoo Safari Park is one of three facilities in North America with Somali wild ass,” stated Justin Kranz, keeper, San Diego Zoo Safari Park. “It is important to breed these endangered animals in managed care to keep the population as genetically diverse as possible. We are hoping to save them from the brink of extinction.” It is estimated there are fewer than 1,000 Somali wild asses remaining in the wild. Since 1986, 49 foals have been born at the Safari Park.

Visitors to the Safari Park may see the young foal and her herd from an Africa Tram tour. In addition, Safari Park guests won’t want to miss Butterfly Jungle presented by San Diego METRO Credit Union, which remains open through April 15. Butterfly Jungle features more than 30 species of colorful butterflies fluttering lightly through a beautiful aviary filled with lush greenery and 18 species of exotic birds. Butterfly Jungle is open daily from 9 a.m. to 5 p.m. and is included with Safari Park admission. 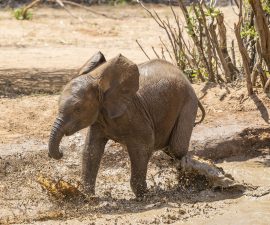 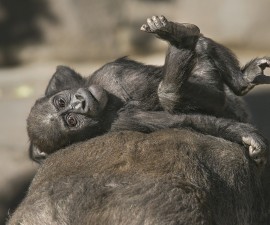 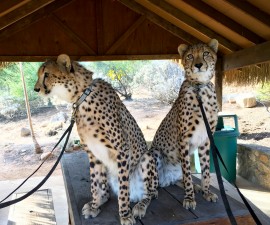