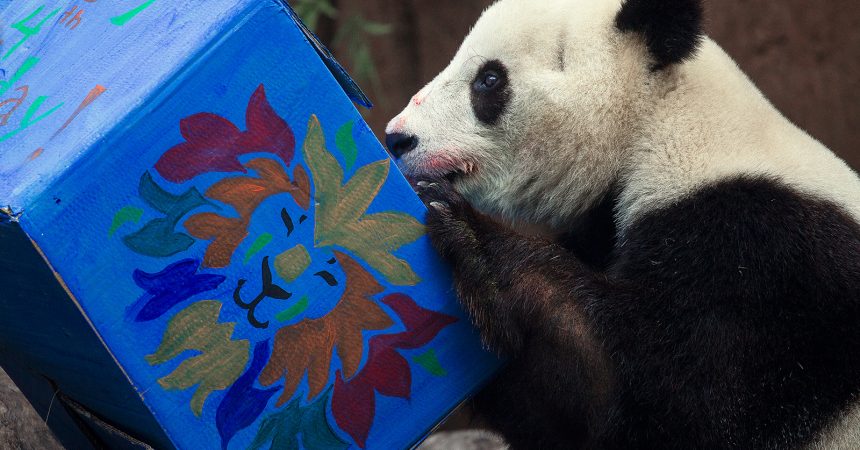 As our weather here in San Diego over the last couple of weeks has vaguely looked like winter, the giant pandas have had some interesting antics. Xiao Liwu has been very active most days; either eating for a couple of hours at a time, or climbing and “attacking” his bamboo. These are all normal behaviors that we have seen with our subadult pandas through the years. Luckily, he hasn’t figured out how to knock anything over yet, and our keepers have done a wonderful job giving him enrichment that has kept him busy, and entertained.

When the winds pick up and blow down the canyon, we often see the bears react to the different smells the brought in from around the zoo (remember, they are currently living in an area closer to the grizzly and Andean bears than Panda Trek). I often notice Mr. Wu throwing his head back, taking in the “new” scents around him. This is something I think many of us forget as we watch the animals; they have such an amazing sense of smell, and when there are other animals that are upwind of them, you will see them react to their surroundings. This in itself is a type of enrichment.

Currently, Mr. Wu weighs in around 176 pounds (80 kilograms), and as he continues to grow we also see him mature in other ways. There are many days that I see him scent marking his enclosure—although not always in a handstand position. No matter the posture, this is a behavior typical of young males. For a male panda, he will have to defend his territory and at some point begin competing for breeding rights. Obviously being at the Zoo, he will never have to defend his space against another male. But hopefully one day he will be paired with a female and he will have to defend his position as the dominant animal. This is several years down the road for him, but it is interesting watching him and knowing that this is in his future.

Bai Yun has been relaxing, and enjoying the fact that she is not living with an active, highly energetic youngster! Most days she sleeps after a few hours of eating. We understand that it isn’t always the most exciting for the camera, or for our guests visiting, but it’s what she wants: enjoying her quiet time. After all she has raised her six cubs, and from her line there are over twenty more pandas on the planet. So hats off to Bai Yun, and enjoy your peace and quiet!

Hope to hear and/or see you soon!

Anastasia Jonilionis is a panda narrator and keeper at the San Diego Zoo. Read her previous blog, In the Good Ol’ Summertime. 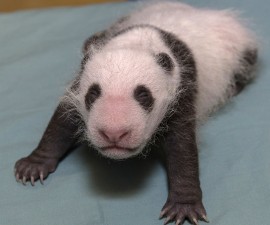 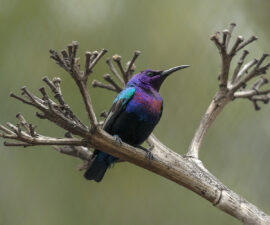