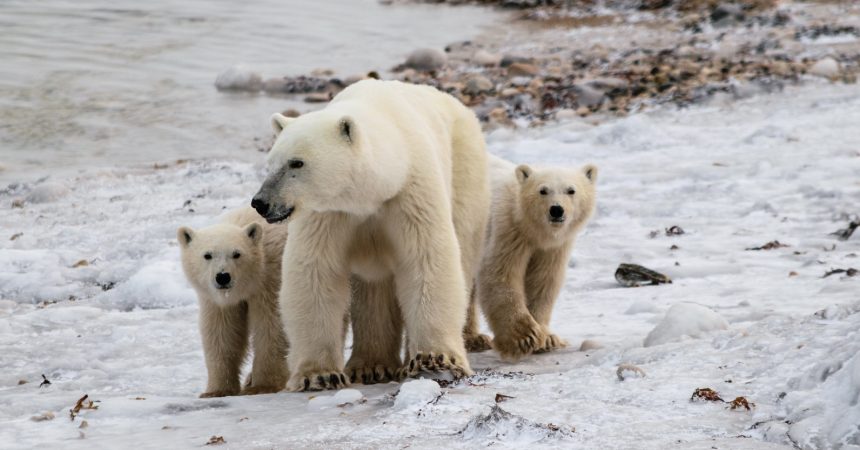 Historically, aviation and aeronautics have been important tools for wildlife biologists. In the most basic sense, taking a small bush plane as transport to a remote field location has long afforded scientists the chance to see the habitat they study from a different perspective. This bird’s-eye view has helped develop an understanding of how different landscape features are connected and how animal populations move about, and it can provide some of the most tangible evidence of human impacts on the landscape. For me, some of my earliest experiences in the field flying over the coastal terrain of the Arctic, in various locations, secured my love of the Arctic and its wildlife. Whether tracking sea ducks in Alaska in a small bush plane or spotting beluga whales from a helicopter, I found that the view from above was both informative and transformative.

This view from above has been the key to understanding how climate change is impacting polar bear habitat. Thanks to the development of aerospace technology by agencies such as NASA, scientists have access to sea ice data collected by sensors mounted on satellites orbiting the Earth. Sea ice data collected via satellite since 1978 is an incredibly rich, almost daily record of this dynamic feature of our Earth. And, because this technology has been dedicated for this use for decades, we have been able to continually track how sea ice is changing as global temperature rises. It is clear that this application of aeronautical technology has transformed our understanding of the pace and scale of sea ice losses, and the impact of climate warming on polar bears. While satellites provide a comprehensive view of the Earth’s surface, there is a trade-off between the scale of data capture and the resolution of that data. In order to collect finer-scale Arctic sea ice data, we are again turning to aeronautics: we are currently working with Northrop Grumman Corp. to use unmanned aerial systems (UAS) to capture a finer-scale bird’s-eye view of polar bear habitat and polar bear behavior. The use of UAS should provide us with the ability to document finer-scale features in the Arctic sea ice and, importantly, track the behavior of polar bears during critical times of sea ice formation and recession. As biologists, we have a long list of questions we’d like to address, and we’re working with aeronautical engineers to develop the tools we’ll need to find answers. Importantly, using UAS instead of manned aircraft should also be safer and have a much smaller carbon footprint. The spirit of adventure is part of what transforms many biology students into wildlife biologists. While the form that that adventure can take has changed somewhat over time, new technology is no less a part of that adventurous spirit. The earth is changing rapidly, and technological advances—utilized by dedicated and adventurous scientists—improve our chances of saving species. Because the challenges of studying polar bears in the Arctic are so great, and the pace at which climate change-driven sea ice losses are degrading polar bear habitat is so rapid, we must think creatively to meet these challenges. We are excited to explore new avenues of technology, to help us better understand what polar bears will need to survive long into the future.

Megan Owen, Ph.D., is associate director of Applied Animal Ecology at the San Diego Zoo Institute for Conservation Research. Read her previous post, From Polar Bears to People: Working Together to Save our Sea Ice. 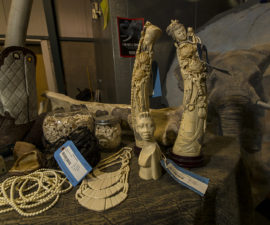 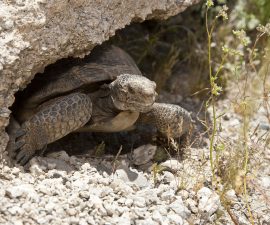 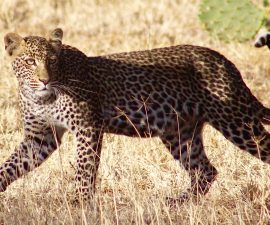