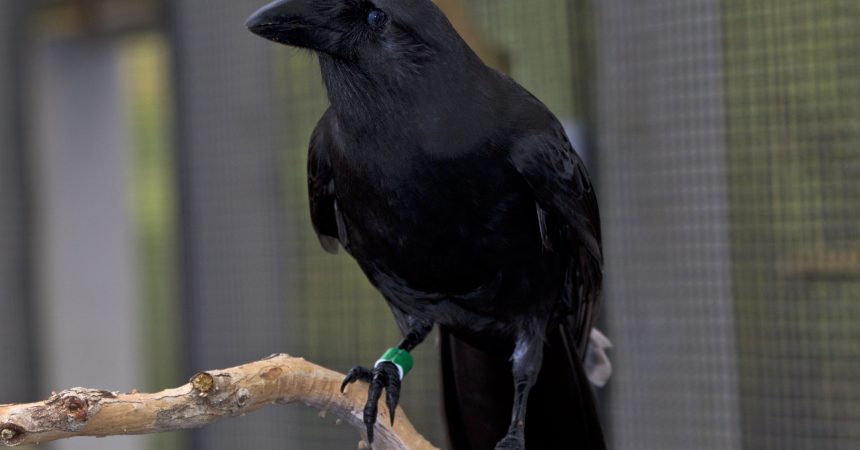 The ‘Alalā Working Group has announced the names of five young ʻAlalā—critically endangered Hawaiian birds—that are being prepared for release at the Pu‘u Maka‘ala Natural Area Reserve, on the Big Island of Hawai‘i. The names, all in the Hawaiian language, were selected by project supporters.

The five birds’ names are: Pewa, meaning a wedge that is used to “mend” a wood item to give it life; Mana‘olana, which means hope; ‘Ike, meaning to see, know, feel, greet, recognize, perceive or experience; KiaʻikūmokuhāliʻI, meaning guardian of the forest; and Kauʻikauikalani, which means the beauty high in the heavens.

Each ʻAlalā receives a Hawaiian name, as it is thought that these names play a role in shaping the character, personality and even the fate and fortunes of the bearer. The hope is to bestow these honorable characteristics upon the ʻAlalā.

The public has been invited to be part of the selection of Hawaiian names for the second group of birds, expected to be released early next year. At the ʻAlalā community celebration held Nov. 19 in Hilo, community members voted for their favorite names. The name Kaukahi, meaning unobstructed and free from interference, won the most votes and will be the name given to one of the ʻAlalā in the next group of releases. Elementary school students from across the island of Hawaiʻi also helped in the process of naming the young ʻAlalā this year. “Involving these young students with naming ʻAlalā helps them make a personal connection to these very special birds,” said Lea Kaʻahaʻaina, education and outreach coordinator for the ʻAlalā Project. “Looking at these names, you can see that the Hawaiʻi Island community has high hopes for the ʻAlalā who are returning to the wild. Everyone wants to help these released birds do well in the wild, and naming them is one way they can contribute.”

The birds were moved to an aviary at the Pu‘u Maka‘ala Natural Area Reserve in mid-October, to allow them to acclimate to the sights and sounds of the Hawaiian forest in preparation for their upcoming release. This reserve is an area where conservationists have worked to preserve and protect native plants and species, and it represents the type of habitat where ‘Alalā originally lived before they began to decline.

The ‘Alalā, also known as the Hawaiian crow, has been extinct in the wild since 2002, preserved only at the Keauhou and Maui Bird Conservation Centers managed by San Diego Zoo Global’s Hawai‘i Endangered Bird Conservation Program. With more than 100 individuals of the species now preserved at the centers, conservationists are ready to return them to their native forests. ‘Alalā are an important part of the life of the Hawaiian forest, eating and assisting with the dispersal of native plant seeds. The reintroduction of this species, which has been gone from the forest for more than a decade, is expected to be an important part of the overall recovery of the ecosystem. 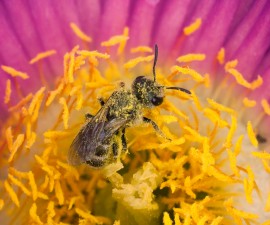 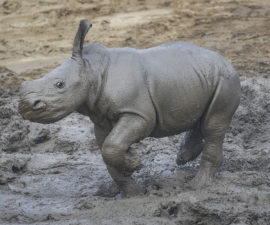 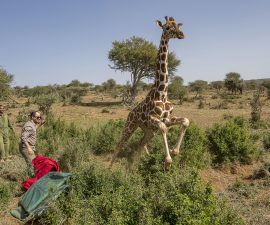