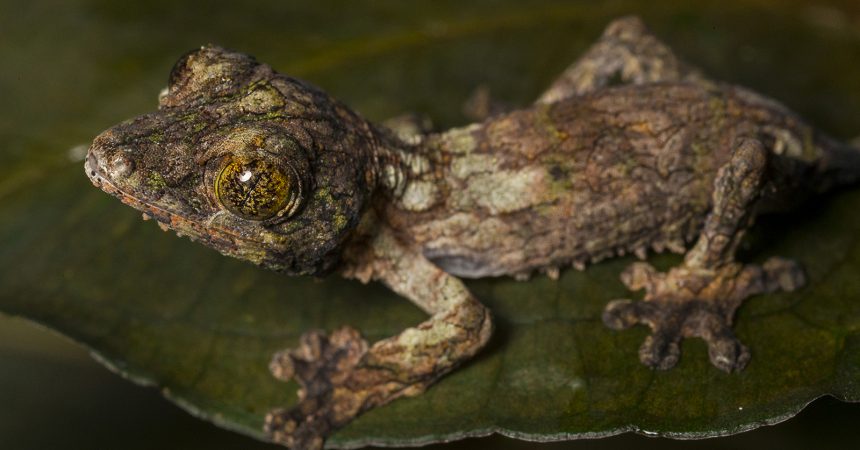 The Zoo, previously home to two adult black tree monitors, is now also home to four babies that hatched from eggs laid in January. This is the first time the species has hatched at the San Diego Zoo, kicking off what the Zoo hopes will be a robust breeding program. The young monitors weigh about two-fifths of an ounce (11 grams) each, and are doing well. “We’re thrilled to have black tree monitor hatchlings this year, as this is the first time they’ve successfully reproduced at the San Diego Zoo,” said Dave Grubaugh, reptile keeper at the San Diego Zoo. “The parents have been with us for three years now, and we’ve just been patiently waiting for them to reach maturity and bond with each other. They are one part of a larger, fragile ecosystem where every piece is important.”

Black tree monitors live in the hot, humid forests and mangrove swamps of the Aru Islands off the coast of Papua New Guinea. They are dependent on the forest canopy to survive, but most of the regional forest on the Aru Islands has already been lost. Other threats to the species include the pet trade and non-native predators, such as foxes and cats. With the threats the black tree monitor faces in the wild, establishing insurance populations in accredited Zoos will help ensure the survival of the species. All leaf-tailed gecko species are popular in the pet trade, perhaps due to their unique adaptations. Leaf-tailed geckos have evolved to resemble leaves, blending into their forest surroundings to avoid predators and better ambush their insect prey. However, more than 80 percent of Madagascar’s forests have been decimated by logging, agriculture, housing development and other human activity, threatening the future of the species. With these ongoing threats, keeping healthy satellite populations outside of Madagascar is increasingly important as a safeguard against extinction. 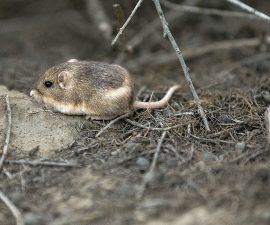 Reintroduced Wild Mice Are Now Breeding on Their Own After …
September 13, 2017 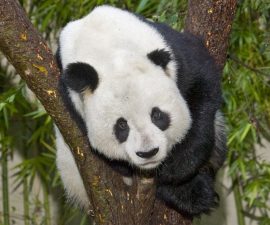 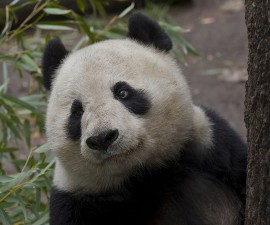