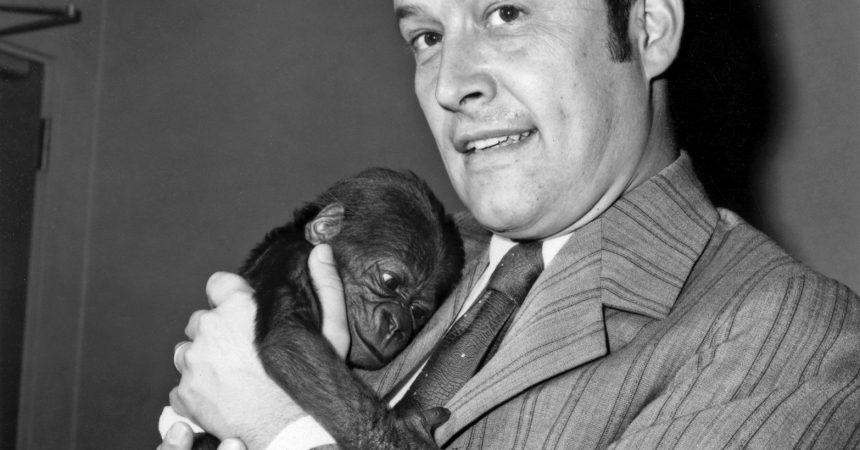 Charles “Chuck” Bieler, Director Emeritus of San Diego Zoo Global, has been named the 2016 recipient of the prestigious R. Marlin Perkins Award for Professional Excellence by the Association of Zoos and Aquariums (AZA).

Established in 1978, the Marlin Perkins Award is the highest honor bestowed upon a zoo professional by the AZA. Only one recipient may be honored in any given year; and since the award criteria are so lofty, only 22 winners have been recognized in the last 38 years.

According to AZA, in order to qualify for consideration, a candidate must unquestionably demonstrate impeccable character and hold a distinguished record of honorable service to the Association throughout his or her career; be strongly committed to education, conservation, science, recreation and the welfare of animals; and be actively involved in furthering these causes through outstanding contributions to the zoo and aquarium profession.

During a zoo career that has spanned more than four decades, Bieler led the San Diego Zoo as the philosophy behind zoos was redefined. His vision and leadership led the Zoo and what was then known as the Wild Animal Park (now San Diego Zoo Safari Park) to become centers of propagation, research and conservation, education, and family recreation in naturalistic settings. His personal and professional leadership qualities made him an exemplary director as zoos entered a new era in relating to the public and becoming conservation organizations. Bieler oversaw the operations and opening of the Wild Animal Park in 1972, with its emphasis on breeding endangered species. During his tenure, there was increased emphasis on conservation and research, including breeding program for rare and endangered species such as Tahitian blue lories, Fiji iguanas, Arabian oryx, koalas, and California condors. Bieler was also on the AZA Board of Directors when the Species Survival Plan® was established and served as Board President (1983-1984) in the early years of this developing program.

In 1975, Bieler led the Zoo’s board of trustees to approve the creation of the Center for Reproduction of Endangered Species (CRES). Now known as the Institute for Conservation Research (ICR), its field and laboratory projects have a worldwide reach in dozens of countries and have helped with the breeding and reintroduction of endangered species as well as innovative protocols for managing species in zoos and in the wild. CRES and now ICR stood as an example for many other zoos and aquariums to begin their own conservation programs.

Bieler’s accomplishments in this leadership post brought him to national and international prominence. He was a fellow of the International Union of Directors of Zoological Gardens (now the World Association of Zoos and aquariums) and conservation advisor for the American Association of Museums. The deep trust and respect the community had for Bieler was exemplified when he was selected as a member of the initial AAZPA Ethics Committee.

When Bieler stepped down as executive director in 1985 and became executive director emeritus, he left an impressive legacy that has contributed to the stellar growth for the Zoo, Safari Park, and Institute. In addition to continuing to support the organization as an advisor to fund-raising for new major exhibits and conservation projects, he has also served as a liaison to other zoos to work on common goals of conservation, research, and education.

“Not only did Chuck Bieler transform San Diego Zoo Global, but his progressive leadership made an invaluable mark on the zoological profession,” said Kris Vehrs, interim president and CEO of the Association of Zoos and Aquariums. “Chuck continues to inspire us all, and we are forever grateful for his dedication and passion in helping to save the world’s wildlife.”

Additional information on the Marlin Perkins Award, including a list of past recipients, can be found here. 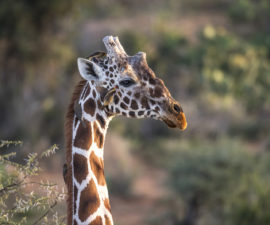 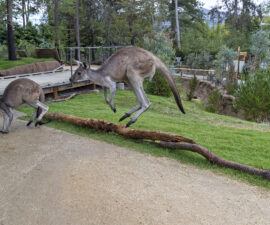 The San Diego Zoo Safari Park has been recognized by …
October 5, 2020