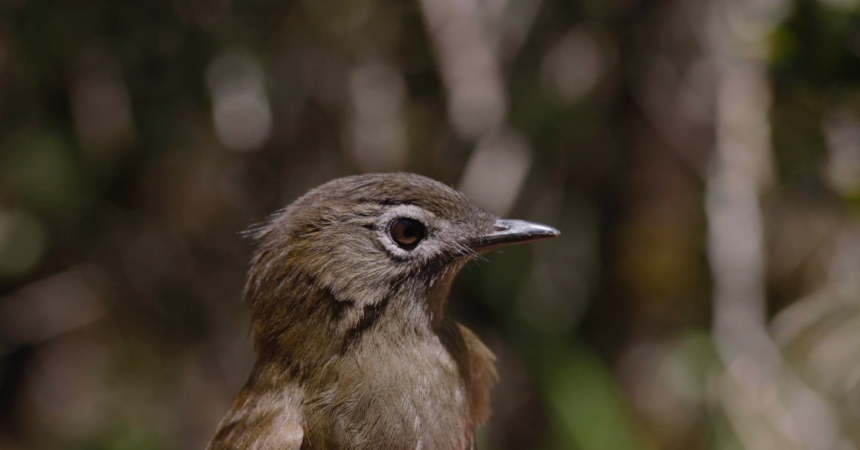 Captive-reared puaiohi flew into the forests of Kaua‘i today, marking the end of a successful breeding program for the species and beginning the next step in its recovery. Conservation biologists from the Kaua‘i Forest Bird Recovery Project (KFBRP), State of Hawai’i’s Department of Land and Natural Resources Division of Forestry and Wildlife (DLNR-DOFAW), the U.S. Fish and Wildlife Service-Pacific Islands Fish and Wildlife Office (USFWS-PIFWO) and San Diego Zoo Global’s Hawaiian Endangered Bird Conservation Program (HEBCP) worked together to bring the group of birds to the forest for release.

“This is a bittersweet moment for those of us who have been working with these birds on a daily basis,” said Bryce Masuda, Conservation Program Manager, San Diego Zoo Global’s Hawai‘i Endangered Bird Conservation Program. “We will miss seeing them every day but are delighted to be part of the collaborative effort to ensure this species survives into the future.”

In the late 1990’s it was believed that there were fewer than 300 of this little Hawaiian bird left on the island of Kaua‘i. Eggs from the species were brought to bird centers so that a captive breeding population could be established. Since 1999, 240 captive raised puaiohi have been released into the wild. With about 500 birds in the wild population today, the decision was made to close the captive breeding program to focus on other species in captivity. For puaiohi, the focus will be on addressing remaining threats in the wild, including introduced predators, and habitat loss from degradation and invasive weeds.

“Following the model used for the puaiohi, we are now working to build breeding populations for two other critically endangered Kaua‘i species, the ‘akikiki and ‘akeke’e, while continuing to manage habitat and other threats for these three endangered birds, so that we can eventually release them back into the wild,” said John Vetter, Wildlife Biologist for DLNR-DOFAW.

A total of 18 birds were released today joining an existing population of puaiohi in the area. The KFBRP will monitor the birds, and continue to control introduced mammalian predators such as rats, which are a significant threat to puaiohi and other Hawaiian forest birds. The continual removal of invasive species and protection of the forest by many agencies and organizations also give hope to the long-term recovery of puaiohi and other endemic forest birds on Kauai.

“The puaiohi is an example of how the strong partnerships in Hawaii’s conservation community and lots of hard work can change the outlook for a species.” said Megan Laut, Vertebrate Recovery Coordinator, U.S. Fish and Wildlife Service, Pacific Islands Fish and Wildlife Office. 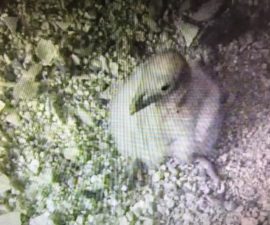 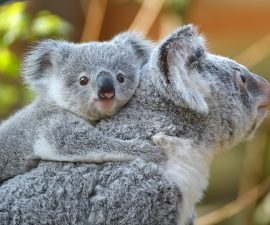