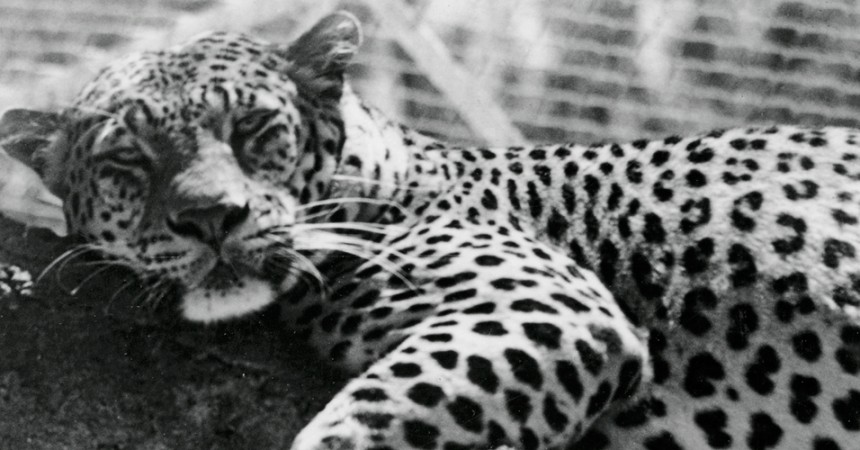 Elmo came to the Zoo in 1923. He was a young eight-month-old cub when he arrived, but Elmo’s legacy and lineage helped to build the Zoo’s family dynasty of leopards. That is, of course, after he met his true mate, named Sweetheart. This match made during the early years of the Zoo’s history yielded several litters, described as “the finest husky young leopards we have ever seen.” 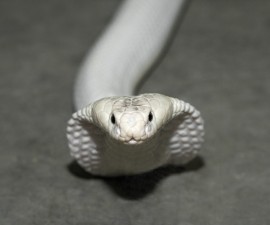 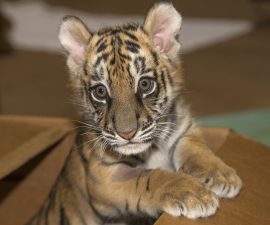