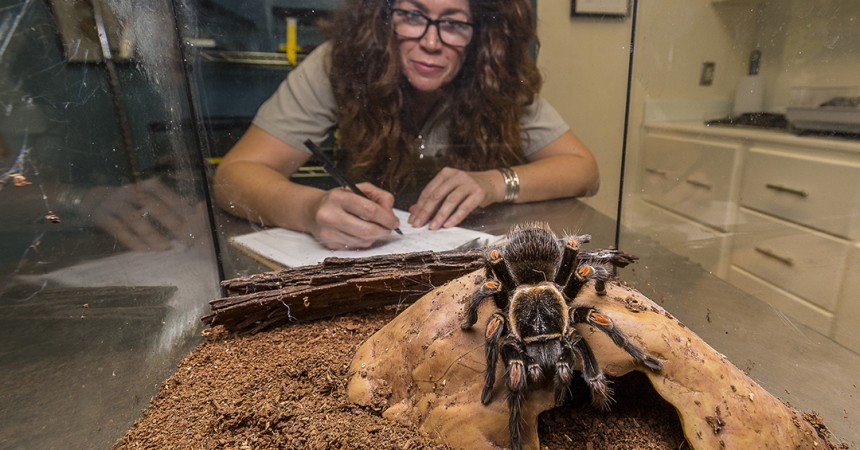 The San Diego Zoo is allowing guests to get a rare view into a special place, where some of the smaller multi-legged creatures of the world are rescued. The Arachnid Rescue Center is a section of the Zoo devoted to the care and feeding of invertebrate animals rescued from wildlife trafficking.

“Arachnids face the same threats as all other animals, and illegal smuggling is among them,” said Paige Howorth, San Diego Zoo entomologist. “Most people don’t realize that wildlife trafficking can affect all taxa, including arachnids and other invertebrates.”

The center is home to more than 65 individual arachnids, representing 19 species. Most of the spiders are tarantulas that came to the Zoo after being confiscated from smugglers. Wildlife trafficking, or the illegal poaching and smuggling of animals, plants or their parts, has become a serious conservation issue in the last few years. As wildlife officials work to stem the illegal trade, many accredited zoos, like San Diego Zoo Global, are providing sanctuary for the individual animals that are rescued by authorities.

In addition to tarantulas and scorpions, the center also maintains lesser-known arachnids such as whip spiders and vinegaroons. Guests at the San Diego Zoo’s Children’s Zoo can see the multi-legged residents, and the people who care for them, through large glass windows at the Arachnid Rescue Center. 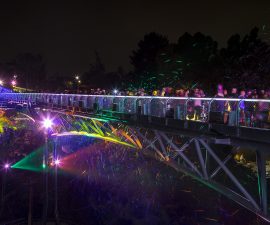 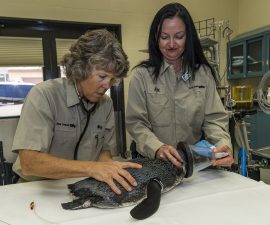 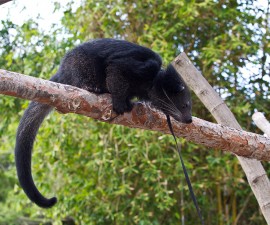