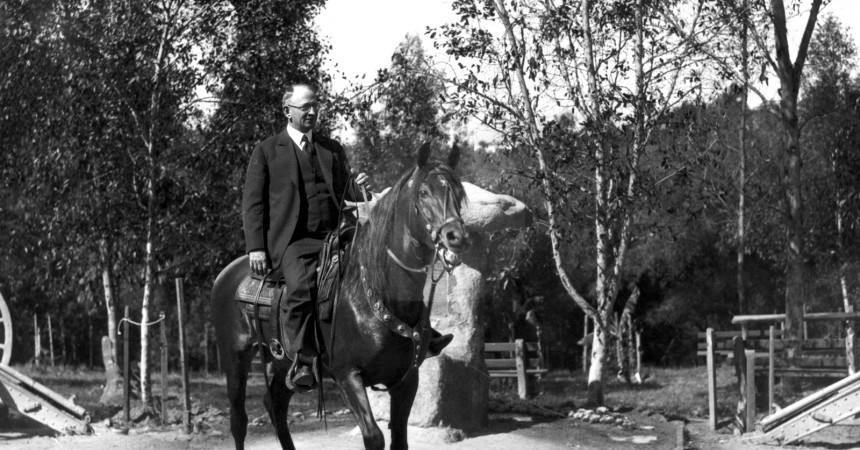 On September 16, 1916, Dr. Harry Wegeforth was driving past Balboa Park when he heard the sound of a lion roaring. The local physician was always fond of animals, but it was on this particular commute that his vision of a zoo in San Diego became a reality. “Wouldn’t it be splendid if San Diego had a zoo!” Dr. Harry commented to his brother in the passenger seat, “You know…I think I’ll start one.” And the rest, they say, is history.

We couldn’t think of a better way to start our centennial throwback series than on our founder’s birthday. Explore 100 years of the San Diego Zoo, a century’s worth of photos, stories, and memories: Launch Timeline 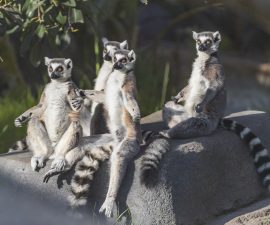 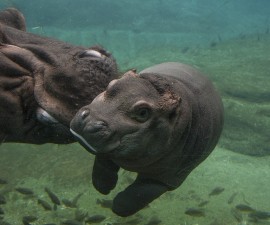 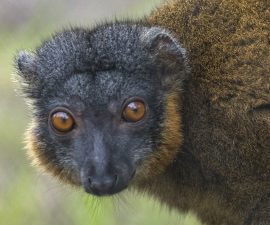