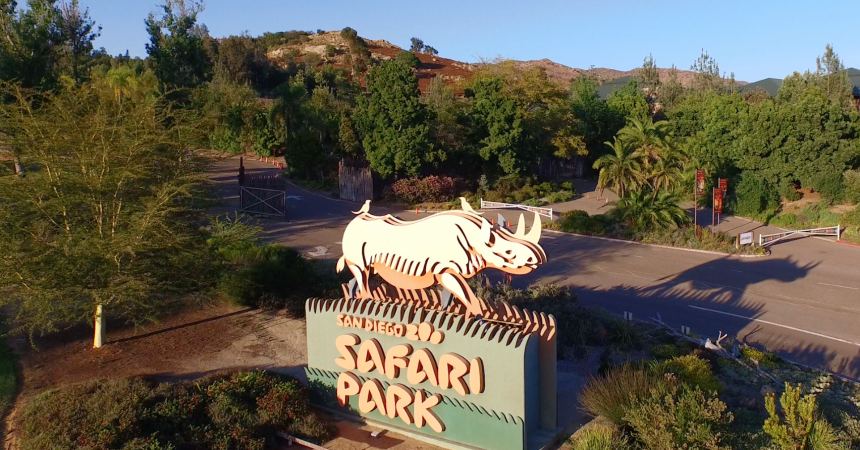 This week, M&C Saatchi LA launched “Safaris Departing Daily,” a new campaign for the San Diego Zoo Safari Park. Developed to show Southern California residents that they don’t need to fly around the world for a safari experience, the campaign showcases the thrill, adventure and breathtaking animal encounters of a safari far closer to home, the San Diego Zoo Safari Park.

“We assumed that if we stopped random people on the streets and invited them to go on safari that they’d look at us as if we had three heads,” said James Bray, Executive Creative Director at M&C Saatchi LA. “And they did. But that was the point. The reality of the whole place is quite shocking.”

Featured in the digital video, people on the streets of California were offered the chance to go on a safari, right then and there. Those brave enough to answer yes were driven in a customized safari truck directly to the Park to embark on range of safaris – from a Caravan Safari bringing them face to face with giraffes to a Behind-the-Scenes Safari allowing them to hand-feed birds of prey. Those up for the adventure also had the opportunity to experience a sleepover at the Park as part of the Roar & Snore Safari, relaxing in tents surrounded by the sights and sounds of wildlife.

The multimedia marketing campaign consists of print, social, digital, video and radio, targeting the Southern California region. Directed and produced by Nice Films, the spots feature authentic reactions and experiences from Southern California residents.
The “Safaris Departing Daily” print and digital display will run across Southern California. A digital video “teaser” will run as pre-roll, encouraging viewers to see the rest of the story in a YouTube play list. Radio and OOH will run in the Greater Los Angeles and San Diego markets, and social media will consist of Facebook, Twitter and YouTube activity.

“The San Diego Zoo Safari Park offers a truly authentic safari experience for our visitors that balances wholesome family adventure with our mission to lead the fight against extinction,” said Ted Molter, Chief Marketing Officer, San Diego Zoo Global. “The “Safaris Departing Daily” campaign shows just how close a unique safari experience is for the people of California, and it perfectly showcases the excitement and variety that can be found here.”

Recruiting strangers to drop everything and embark on a safari wasn’t easy – with one consumer even asking, “Can I see some form of identification, please, sir?” To see the full reactions and campaign creative you can visit: https://www.youtube.com/user/sdzsafaripark. 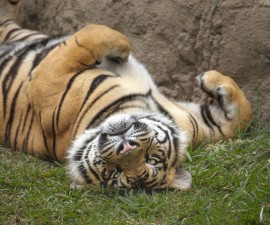 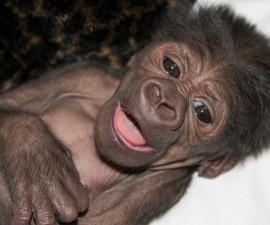