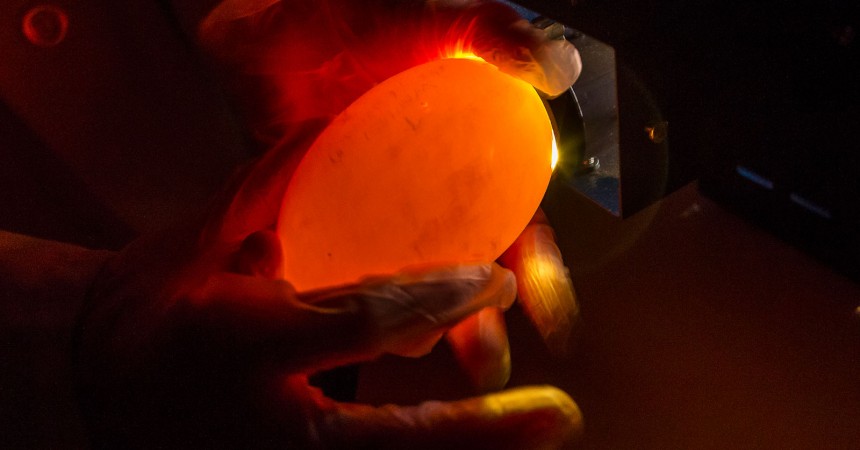 Animal care staff at the San Diego Zoo Safari Park are keeping a close eye on the first condor chick hatched at the Park in 2015. The little chick’s progress will be watched by more than Safari Park staff, as web cam viewers around the world watch the nestling being reared by its parents.

The chick’s egg was laid on Feb. 13 and hatched on April 11 to proud parents Sisquoc and Shatash. Sisquoc was the first California condor ever hatched in a zoo (his egg was laid in the wild and brought to the San Diego Zoo for incubation). He emerged from his shell on March 30, 1983, and news of his hatching made national news at the time.
Shatash hatched at the Los Angeles Zoo and her father was the first condor to hatch at the San Diego Zoo Safari Park in 1985. Sisquoc and Shatash have been paired together since 1993. The newest chick is sixth they have raised themselves. Online guests interested in viewing chick and parents can see them via their remote nest cam at endextinction.org/condor-cam. 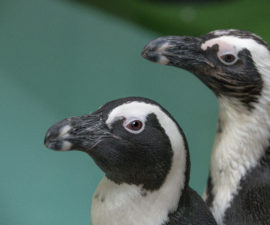 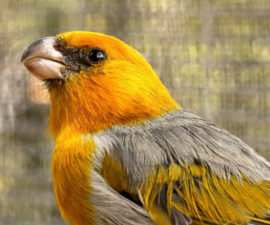