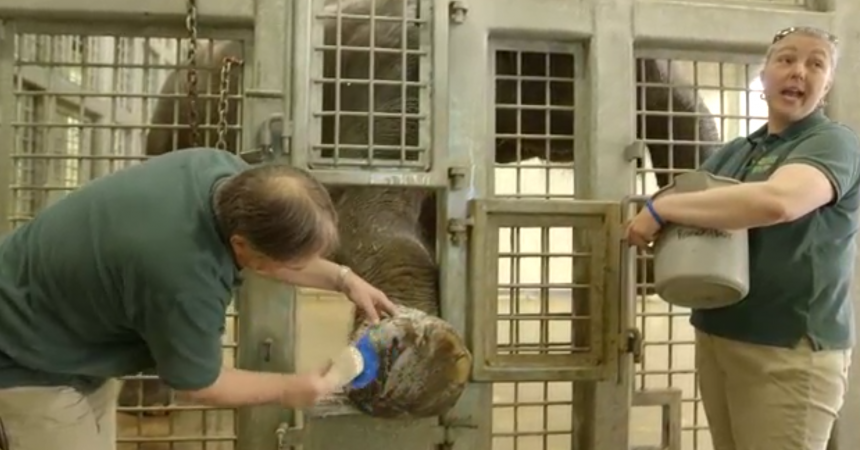 Female elephants Bamboo, 48, and Chai, 36, arrived at the San Diego Zoo early afternoon and have been placed into quarantine while animal care staff evaluate their condition.

San Diego Zoo’s Elephant Care Center was opened in 2009 as a specialized care center for ailing and geriatric elephants. Over the last couple of years, it has provided care to elephants from varied backgrounds and is currently home to seven elephants including both African and Asian species. 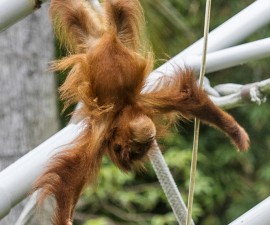 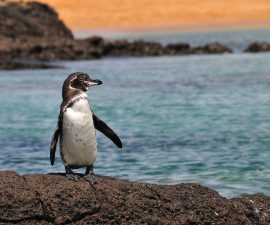 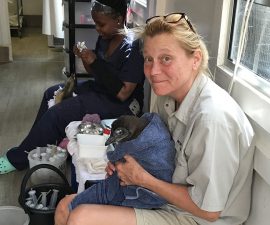